Pianist Mikael Kemppainen has won numerous awards in piano and chamber music competitions, including First Prize at the 2001 Jyväskylä Piano Competition. He has thereafter served as a soloist with several orchestras and at festivals. 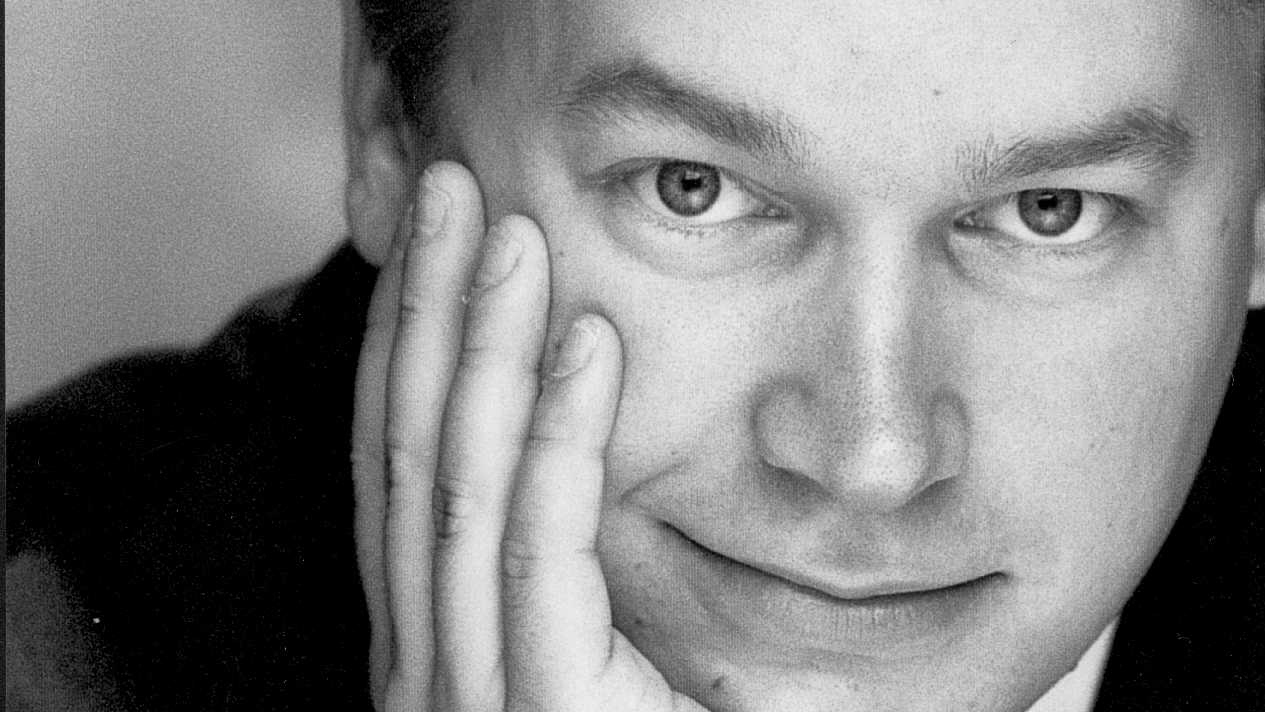 Pianist Mikael Kemppainen has won numerous awards in piano and chamber music competitions, including First Prize at the 2001 Jyväskylä Piano Competition. He has thereafter served as a soloist with several orchestras and at festivals.

Mikael Kemppainen studied piano at the Sibelius Academy, initially under Minna Pöllänen and subsequently under Liisa Pohjola. Kemppainen furthered his studies at numerous master classes in Finland and abroad, and has also studied chamber music extensively at the Sibelius Academy under Ralf Gothóni, and lied piano under Ilmo Ranta and Hartmut Höll. 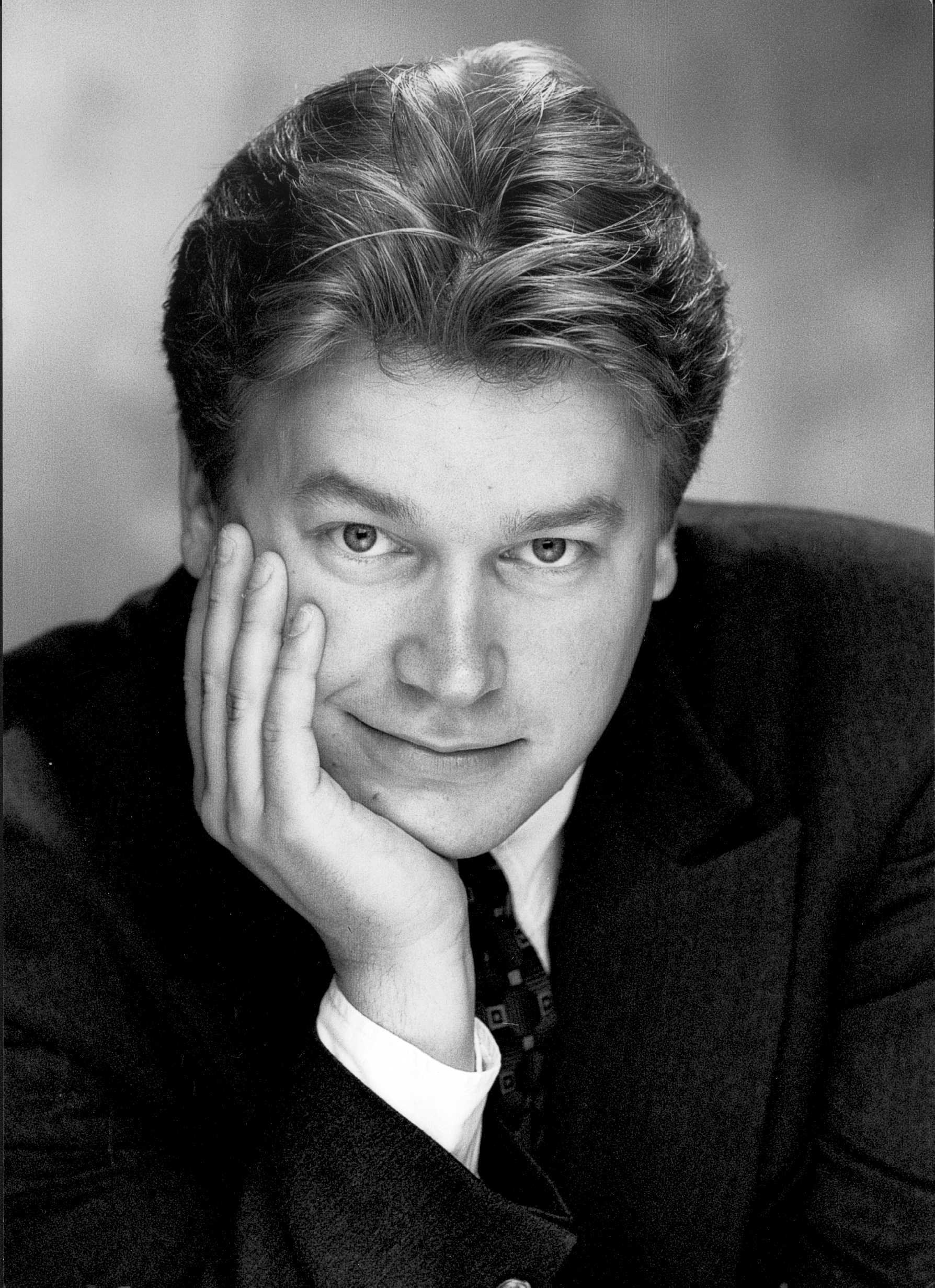 SIbelius and the sounds of nature

Finnish music was born in the forest. Finnish music was born in the forest. Jean Sibelius heard the echoes of both his great symphonies and his aphoristic piano pieces in birdsong and humming trees, and it was from nature’s mysterious seduction that the thrilling story of the Wood Nymph was born. For Outi Tarkiainen, inspired by the nature of Lapland, the forest provides a hiding place, a platform for spiritual growth and a home for ancient stories. Outi Tarkiainen is one of the fastest rising Finnish composers of her generation internationally.

It sounds antique, it has an ancient name and a patinated surface – but is it old? While Ottorino Respighi and Alfred Schnittke’s series resonate with the glories of early Baroque, Anna Clyne’s Rest These Hands brings about goosebumps with sounds from beyond history. The concert takes listeners on a journey into a past that may never have existed. The programme culminates in the performance of the youngest performer of the Naantali Music Festival of all times, violinist Lilja Haatainen, who is only 12 years old but has already won her share of international competitions.

In search of the lost light

All the darkness in the world is not enough to extinguish the light of a single candle, and without shadows there would be no light. Sebastian Fagerlund’s dramatic Transient Light and Ralf Gothóni’s melodrama, based on a Zen Buddhist story, bring us face to face with age-old questions. Paavali Jumppanen performs Franz Liszt’s most iconic piano work, the Piano Sonata in B minor, which reaches from darkness to light.