Lotta Kuusisto was originally a dancer-choreographer, subsequently also becoming a singer-actress whose humour-filled exuberance may be enjoyed in productions of the Kapsäkki Music Theatre in Helsinki. 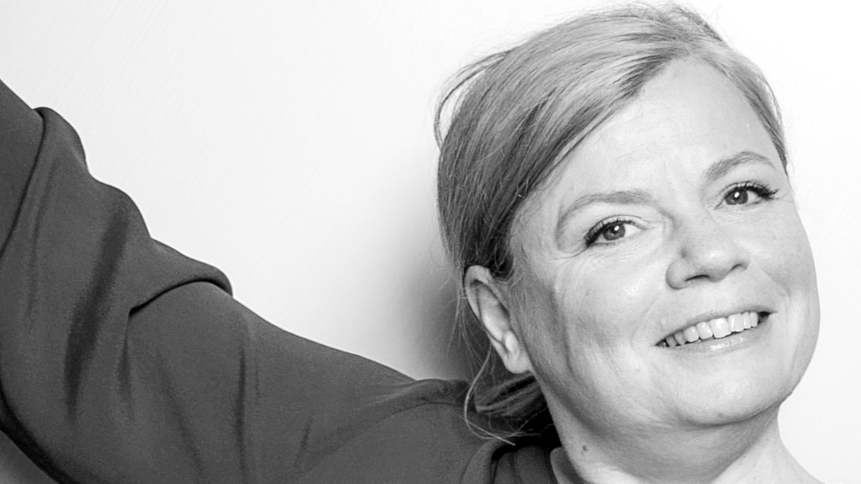 Lotta Kuusisto was originally a dancer-choreographer, subsequently also becoming a singer-actress whose humour-filled exuberance may be enjoyed in productions of the Kapsäkki Music Theatre in Helsinki.

She has served as a dancer-choreographer in Mikkeli, as a choreographer at such distinguished venues as the Savonlinna Opera Festival and the Finnish National Opera, and as a dancer in such companies as Hurjaruuth, Dance Theatre Rollo and the Swedish Theatre in Helsinki.

Over the years she has also developed into a singer-actress. While freelancing throughout her professional career, she has also launched and produced dozens of performances, theatres, concerts and events.

Her collaboration with Iiro Rantala is merely the most recent of these endeavours. 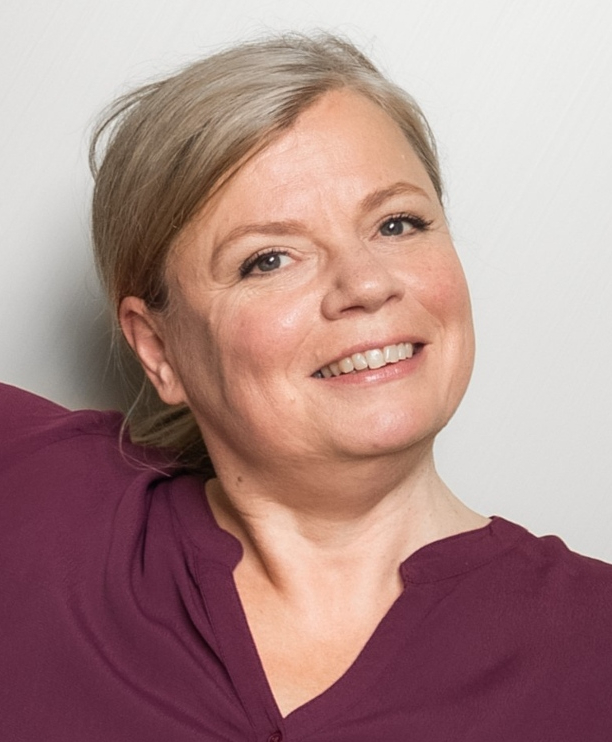