The career of Ralf Gothóni as a pianist, chamber musician and conductor has taken him around the entire globe. Gothóni has premiered more than a dozen piano concertos and worked with more than 100 international recording labels. 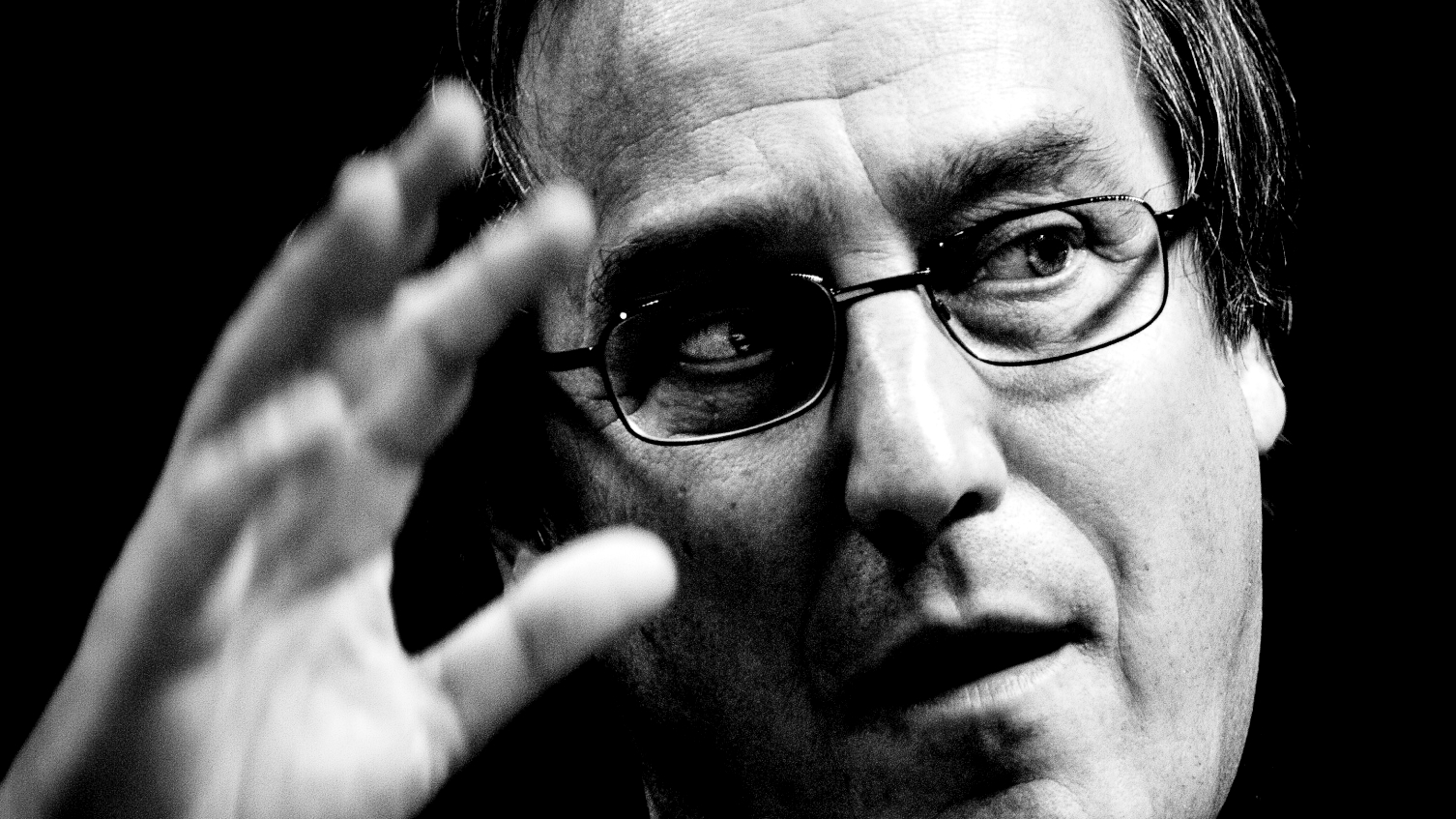 The career of Ralf Gothóni as a pianist, chamber musician and conductor has taken him around the entire globe. Gothóni has premiered more than a dozen piano concertos and worked with more than 100 international recording labels.

He has served as a soloist with well-known orchestras in the USA, Europe and the Far East, and regularly attends major chamber music festivals. He was Principal Conductor of the English Chamber Orchestra between 2000 and 2009. He also served as Musical Director of the Seattle Northwest Chamber Orchestra and as Principal Guest at the Deutsche Kammerakademie Neuss am Rhein at this time.

Gothóni has boosted art music events in countries where Western music is on the rise. This includes serving as founder and Artistic Director of the Beijing Forbidden City Music Festivalin the 1990s. He began collaborating with the Savonlinna Music Academy and the Cairo Opera House in 2007. Similar “homeopathic peace work with musical pills” has also continued in Azerbaijan, Turkey and Jordan. 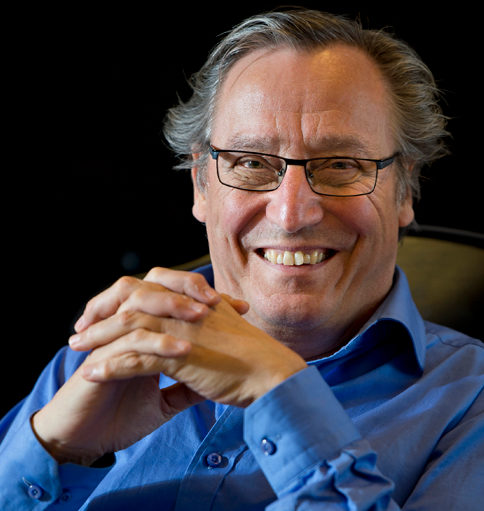 As a professor of chamber music, he has worked at seven European universities and held masterclasses around the world. He is often invited to the jury of major music competitions. Gothón’s literary output includes e.g. three collections of essays. His most important compositions include four operas, an viola and piano concerto, a chamber cantata for violin, piano and strings, and chamber music and songs.

In 1994, Gothón was awarded the American Gilmore Award, one of the greatest awards in classical music. He was awarded the Schubert Medal by the Austrian Ministry of Culture in 1978, the Pro Finlandia Medal in 1990 and in 2012 by Queen Sofia of Spain for his artistic and pedagogical merit.

Naantali Music Festival starts with a bang! Duo per Due, composed especially for this concert by Auli Sallinen, is premiered by Arto Noras, who has led the Music Festival for 40 years, and the new artistic director, violinist Elina Vähälä. Belgian composer César Franck’s works are filled with passion and the pathos of late Romanticism, while Korean composer Jeajoon Ryu’s cello sonata translates the beauty of the 19th century into contemporary language.

It sounds antique, it has an ancient name and a patinated surface – but is it old? While Ottorino Respighi and Alfred Schnittke’s series resonate with the glories of early Baroque, Anna Clyne’s Rest These Hands brings about goosebumps with sounds from beyond history. The concert takes listeners on a journey into a past that may never have existed. The programme culminates in the performance of the youngest performer of the Naantali Music Festival of all times, violinist Lilja Haatainen, who is only 12 years old but has already won her share of international competitions.

In search of the lost light

All the darkness in the world is not enough to extinguish the light of a single candle, and without shadows there would be no light. Sebastian Fagerlund’s dramatic Transient Light and Ralf Gothóni’s melodrama, based on a Zen Buddhist story, bring us face to face with age-old questions. Paavali Jumppanen performs Franz Liszt’s most iconic piano work, the Piano Sonata in B minor, which reaches from darkness to light.