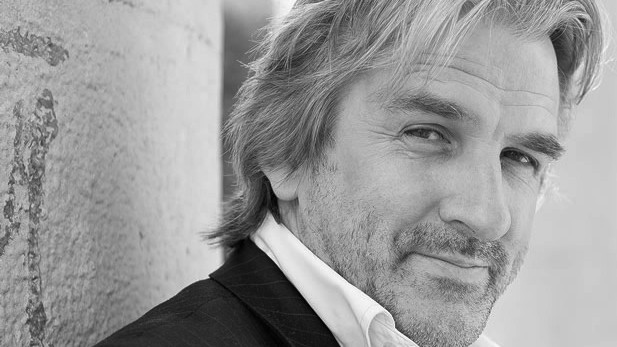 His international success was boosted by success at the 1986 Tchaikovsky Piano Competition. Douglas has performed as a soloist with all major orchestras, and together with renowned conductors such as Vladimir Ashkenazy, Colin Davis and Lorin Maazel.

With the success of his own orchestra Camerata Ireland, he is also increasingly dedicated to the role of conductor. He is Artistic Director of the Clandeboy Festival, and celebrates his Irish heritage while frequently touring international concert stages.

His notable recordings include the complete works of Brahms for solo piano on the Chandos record label. He has won many accolades for his musical promotional work. 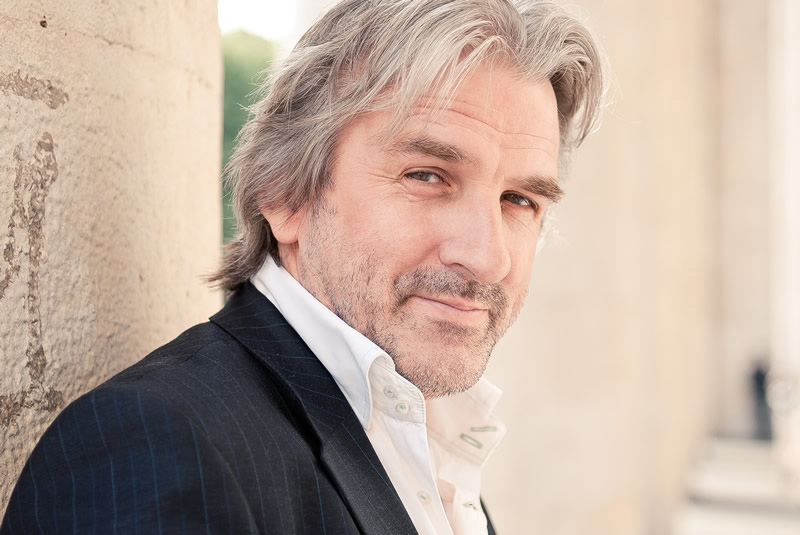