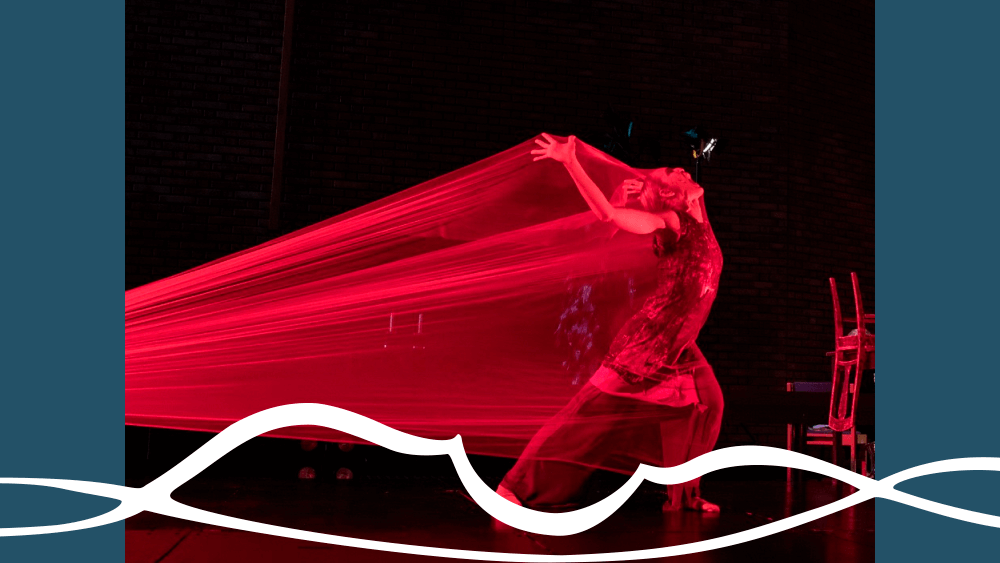 This piece is based on Dietrich Bonhoeffer’sLetters from Prison. Still relevant today, Bonhoeffer is considered one of the most important theologians and most interesting thinkers of the 20th century. Bonhoeffer came to public notice particularly for his role in the 1930s German Church Struggle (“Kirchenkampf”) and the martyrdom that followed his association with the 20 July plot to assassinate Adolf Hitler. A great many of his notes, poems and letters from this period were successfully smuggled out of the prison, and have since been published in extensive editions and in numerous languages.

The concert will be about one hour in duration. No intermission. Tickets 42 € / 29 €

Bass baritone Nicholas Söderlund made his début at the Finnish National Opera in the Fredrik Pacius opera Kung Karls jakt in spring 2007, and has been no stranger to these stages ever since. He is also an active concert singer, and has performed as a soloist with several Finnish orchestras. Söderlund won second prize at the Lappeenranta Singing Competition in 2006, and was similarly placed at the international Sibelius Singing Competition in autumn 2007.

Minna Tervamäki is a dancer-choreographer who has pursued a fine career as a star dancer at the Finnish National Ballet. Her work nowadays focuses on interdisciplinary collaboration as a choreographer. The heart of her dance expression is a development of finely honed technique in new directions, whether this means dialogue with jazz, flamenco, circus or the visual arts.