The roots of the Turku Philharmonic Orchestra date back to the foundation of the Musical Society of Turku in 1790. The orchestra is the oldest in Finland and one of the longest-serving in the world. 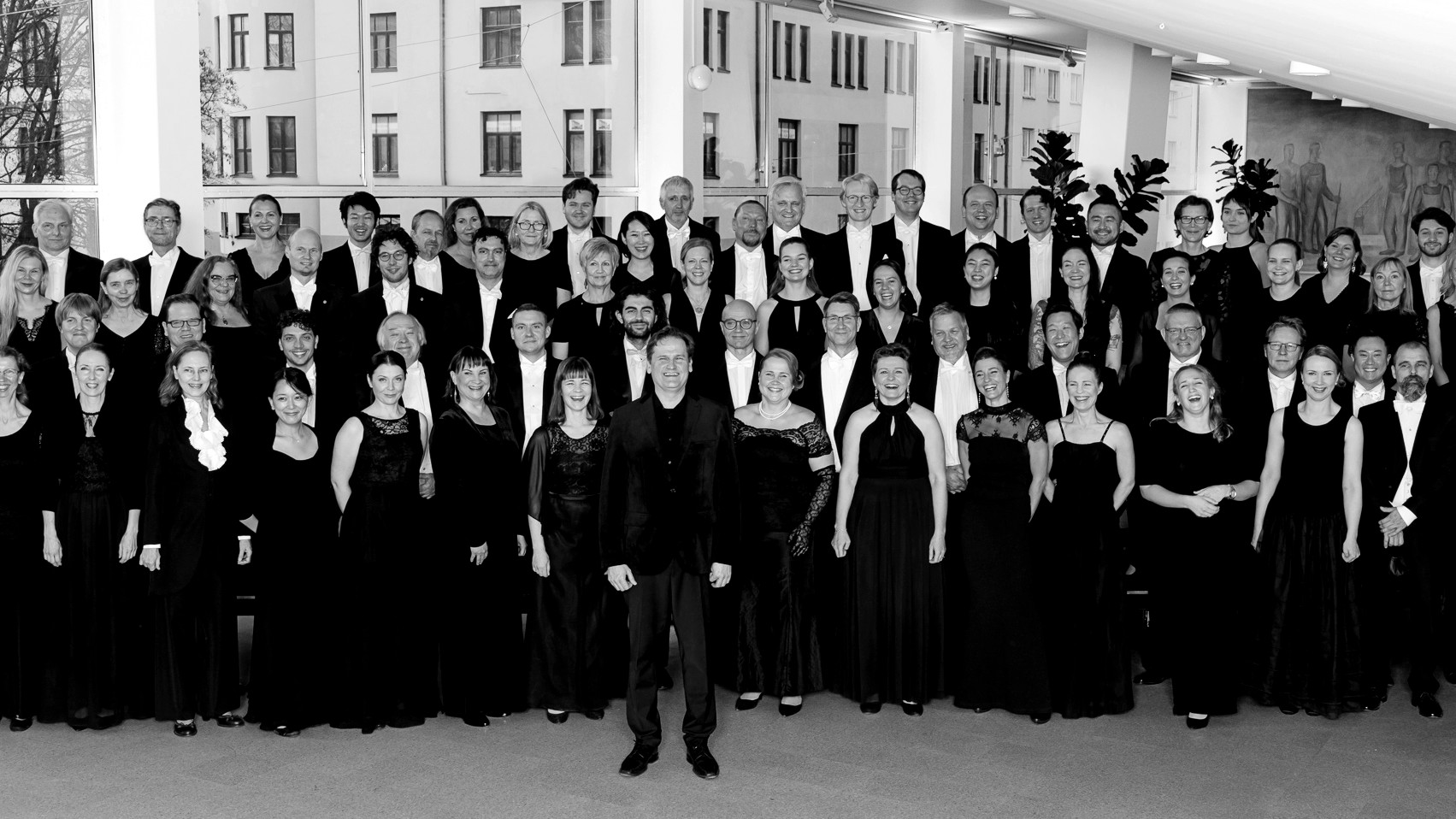 The roots of the Turku Philharmonic Orchestra date back to the foundation of the Musical Society of Turku in 1790. The orchestra is the oldest in Finland and one of the longest-serving in the world.

Orchestra secured a formal municipal status as a 29-member ensemble in 1927. Nowadays it has 74 members and is based at Turku Concert Hall, which was designed by Risto-Veikko Luukkonen as Finland’s first dedicated concert hall and constructed in 1952.

The Artistic Director of the Turku Philharmonic Orchestra is Olli Mustonen, a nationally and internationally acclaimed leading artist, conductor, pianist and composer. Mustonen took up his current appointment at the beginning of 2021. The Principal Guest of the Turku Philharmonic Orchestra in 2017-2022 is the international violinist and conductor Julian Rachlin. Leif Segerstam served as Artistic Director and Chief Conductor of the Orchestra from the beginning of 2012 until his appointment as Honorary Conductor in May 2019. The Orchestra’s current composer-in-residence is Mikko Heiniö.

The Turku Philharmonic Orchestra has toured in Sweden, Denmark, Russia, Germany, Hungary and China. It has been recording regularly since 1979, securing platinum sales with Finnish classical favourites (Naxos, 1995) and Karita’s Christmas(Ondine, 2002). Conducted by Juha Kangas, the 2009 Nordgren recording release Transient Moods, was selected as Classical Album of the Year at the Finnish Emma Gala. The six-CD set “Sibelius: Incidental Music” conducted by Leif Segerstam won the International Classical Music Awards in 2019 for Best Collection.

Besides weekly symphony concerts, the Orchestra regularly arranges chamber music concerts at historical venues in Turku and the nearby archipelago, and participates in operatic productions. The Turku Philharmonic Orchestra also does a great deal of accessibility work, livestreaming concerts monthly via its website at tfo.fi/live.