Baritone Tommi Hakala came to internationally attention by winning the summer 2003 BBC Cardiff Singer of the World competition. Music lovers in Finland also remember him as the winner of the 2001 Merikanto singing competition.

Baritone Tommi Hakala came to internationally attention by winning the summer 2003 BBC Cardiff Singer of the World competition. Music lovers in Finland also remember him as the winner of the 2001 Merikanto singing competition.

Hakala has visited several international opera houses, including the Metropolitan Opera House in New York, the Teatro Real in Madrid and the Royal Danish Opera, as well as the Finnish National Opera, the Tampere and Turku Operas and the Savonlinna Opera Festival.

Hakala also sings regularly as a soloist in both lied and orchestral concerts with leading Finnish orchestras, and with such distinguished international ensembles as the Boston Symphony Orchestra, the Minnesota Orchestra, the Berlin Philharmonic Orchestra and the Concertgebouw Orchestra in Amsterdam. Completion of a production of Wagner’s Der Ring des Nibelungen cycle at the Finnish National Opera in 2019-23 will see Hakala broadening his repertoire to encompass increasingly ambitious assignments. 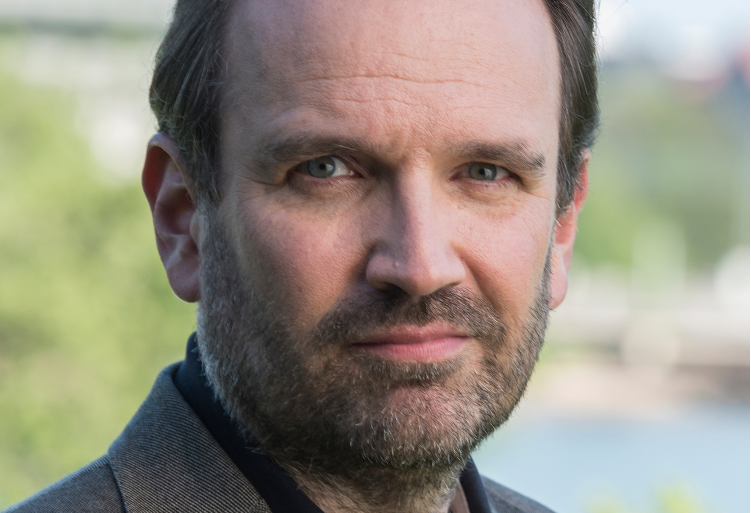