Double bassist Teemu Kauppinen is a regular member of the Finnish Radio Symphony Orchestra and has served with many orchestras in Finland and abroad. He is also a sought-after and active chamber musician. 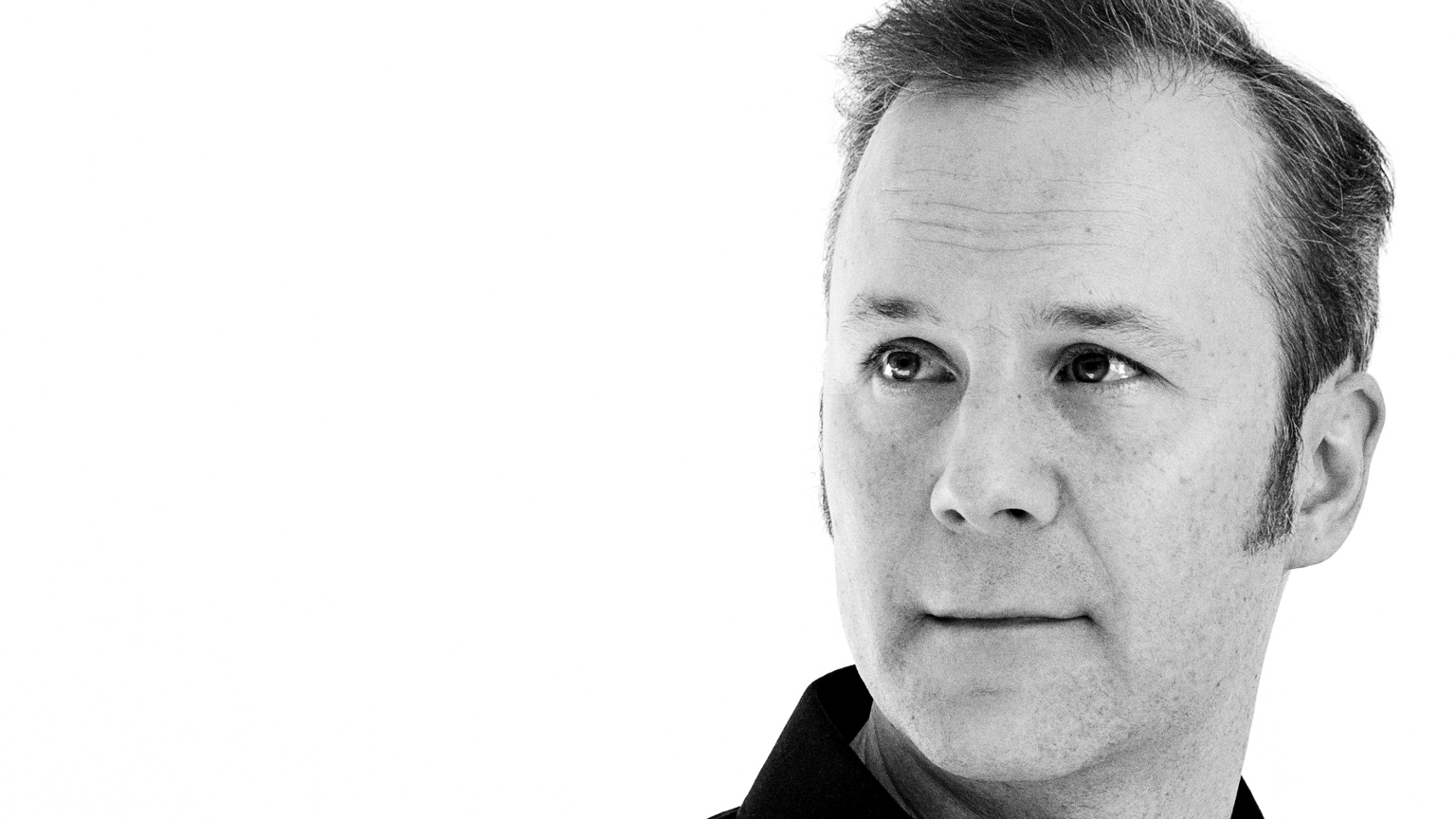 Double bassist Teemu Kauppinen is a regular member of the Finnish Radio Symphony Orchestra and has served with many orchestras in Finland and abroad. He is also a sought-after and active chamber musician.

Kauppinen’s concert début was awarded in Helsinki by the Sibelius Academy in 2000, and he was granted a Pro Musica scholarship in the same year. Even while still studying, he reached the semi-finals of international double bass competitions in Moscow and Geneva. He also won first prize in the 1996 “Kemira Master Class” solo competition.

Kauppinen’s working assignments have included service with the Helsinki Philharmonic Orchestra, the Savonlinna Opera Festival Orchestra, the Galician Symphony Orchestra in Spain, the Royal Northern Sinfonia in the UK and the Deutsche Kammerakademie Neuss am Rhein in Germany. 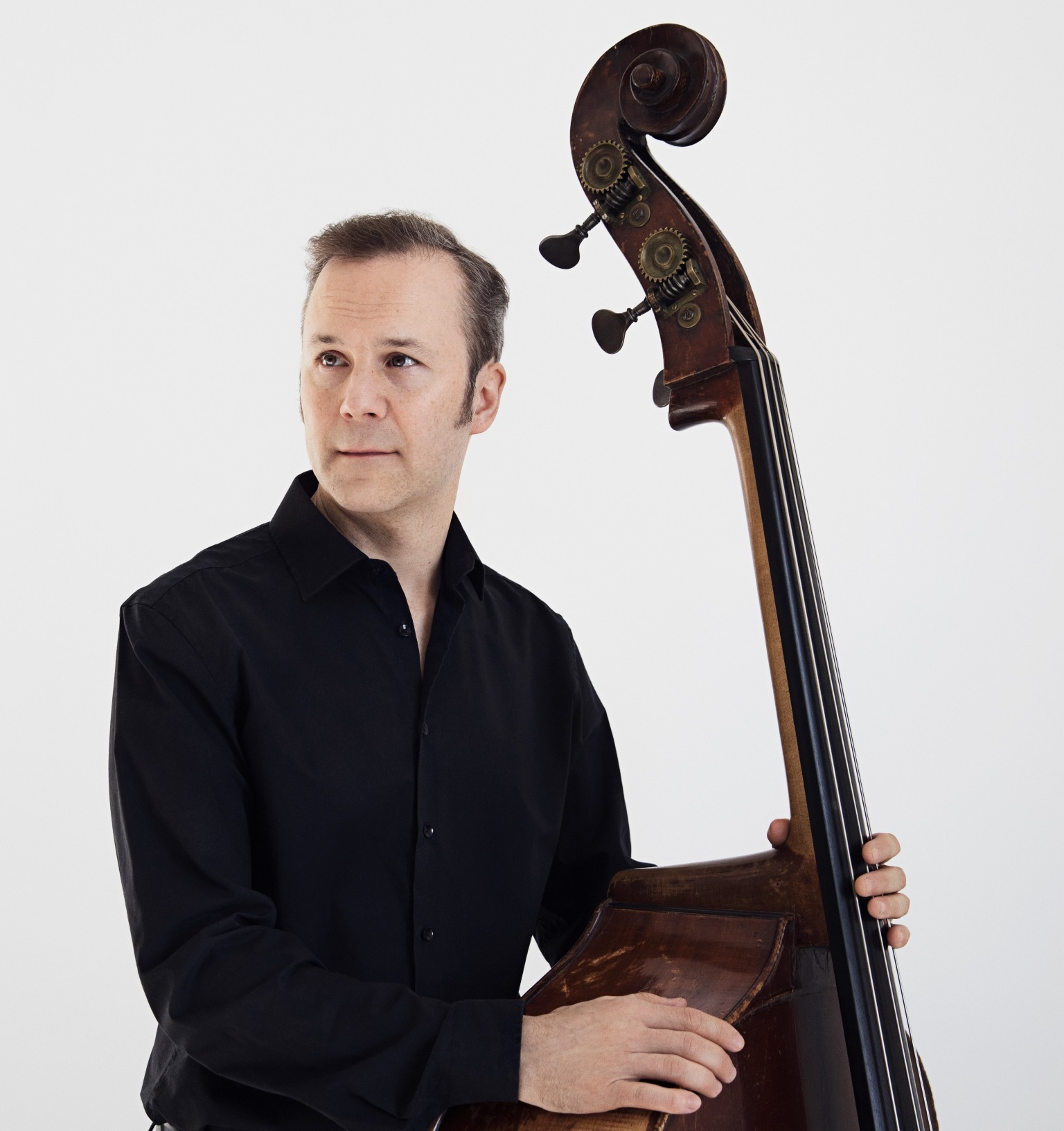