Seela Sella is a Finnish actress. In career spanning more than half a century, she has performed at theatres all over Finland and starred in numerous films and television series. She was awarded the Pro Finlandia Medal in 1993. 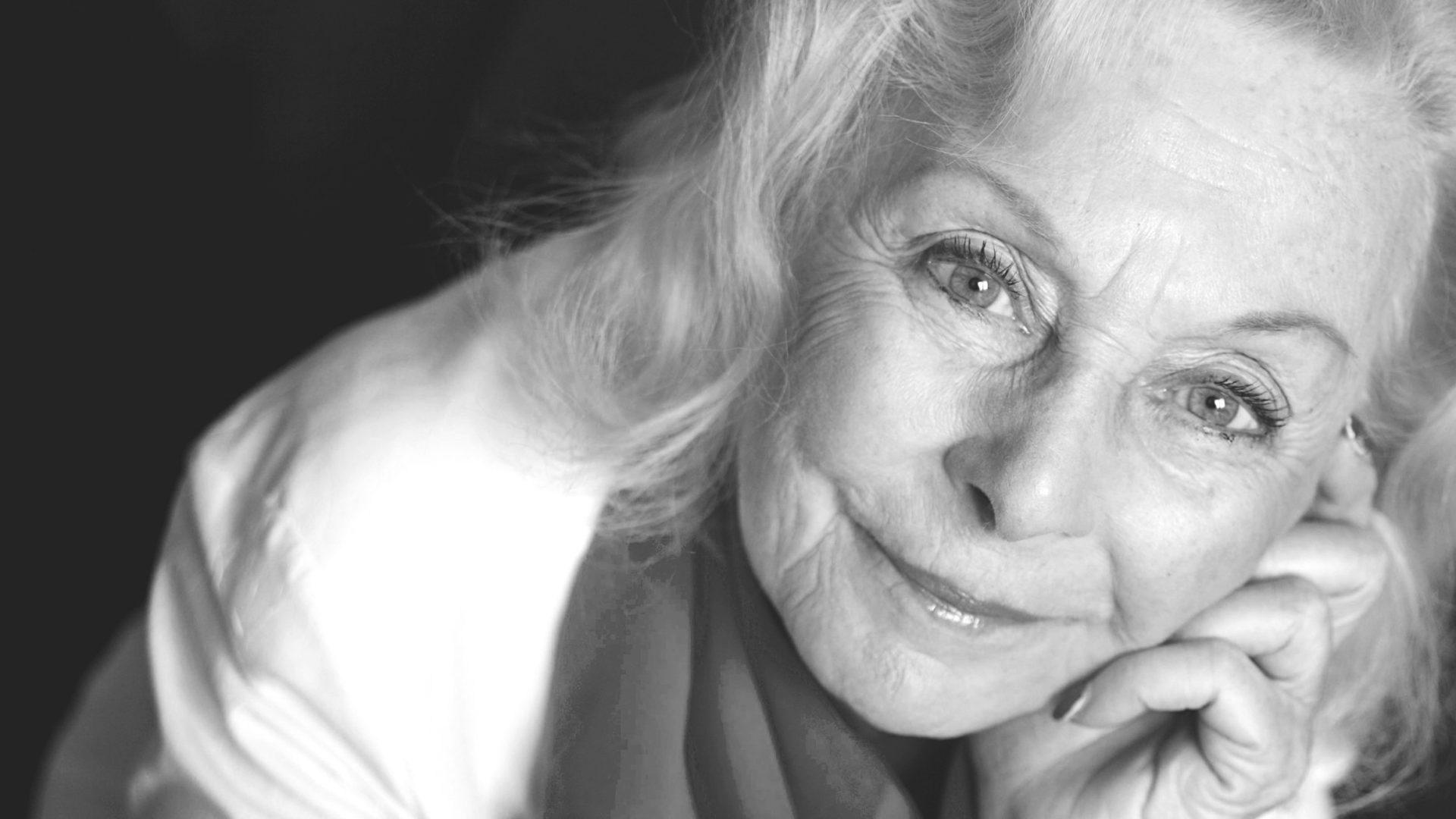 Seela Sella is a Finnish actress. In career spanning more than half a century, she has performed at theatres all over Finland and starred in numerous films and television series. She was awarded the Pro Finlandia Medal in 1993.

Besides film and television work, she has also held monologues and evenings of song and recitation, initially with her husband. She has read for several audiobooks, including Aili Somersalo’s classic fairy tale novel Mestaritontun seikkailut.

Sella won an Alfred Kordelin Foundation Recognition Award in the year 2000 and a State Prize for the performing arts in 2009. She won a Jussi Award in 2007 for her supporting role in the Finnish comedy film The Leaning Tower. 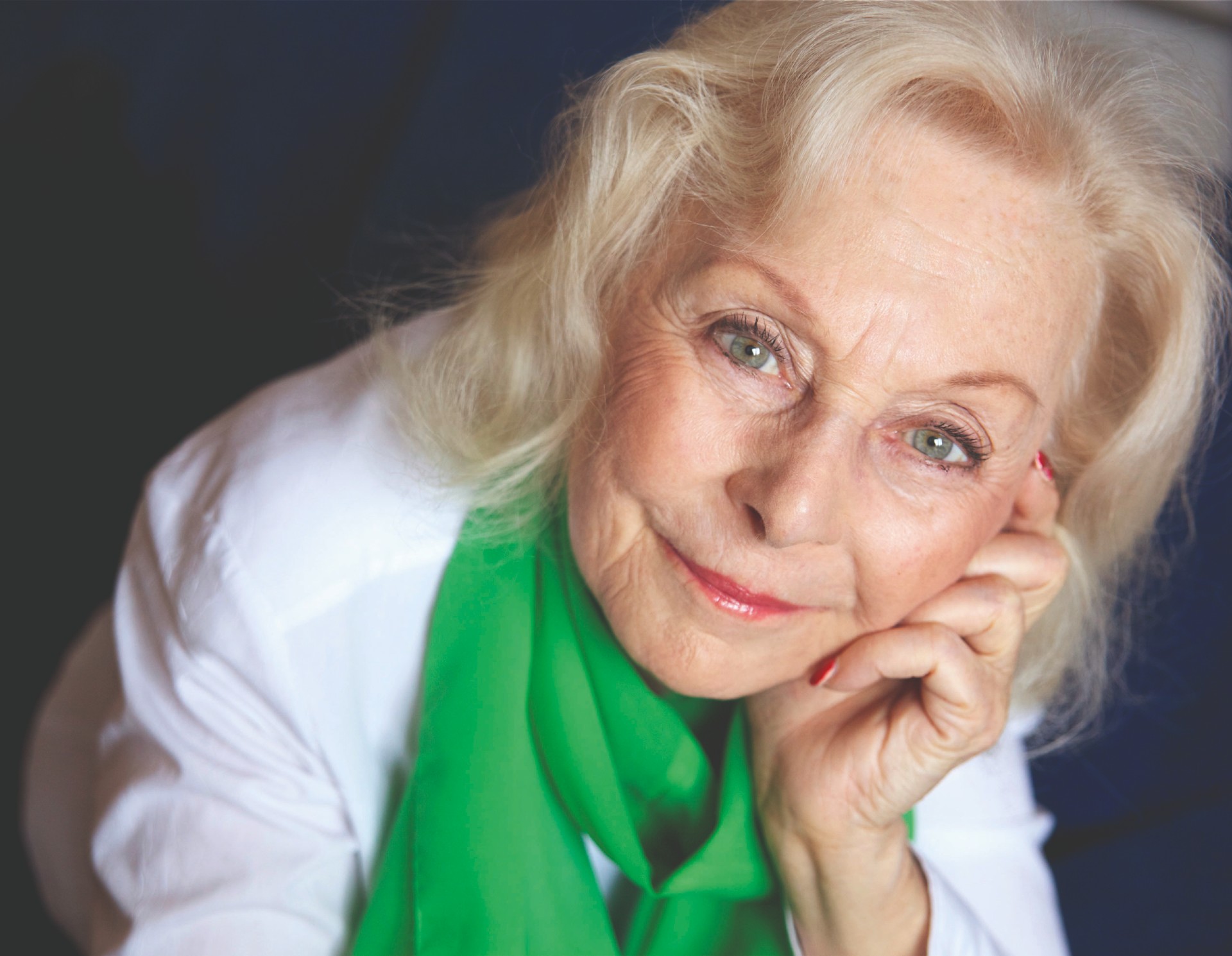