Samuli Peltonen is one of Finland’s leading young cellists. He has served as a soloist with several orchestras in Finland and abroad, and has also enjoyed competition success, for example by winning the first International Krzysztof Penderecki Cello Competition in 2008. 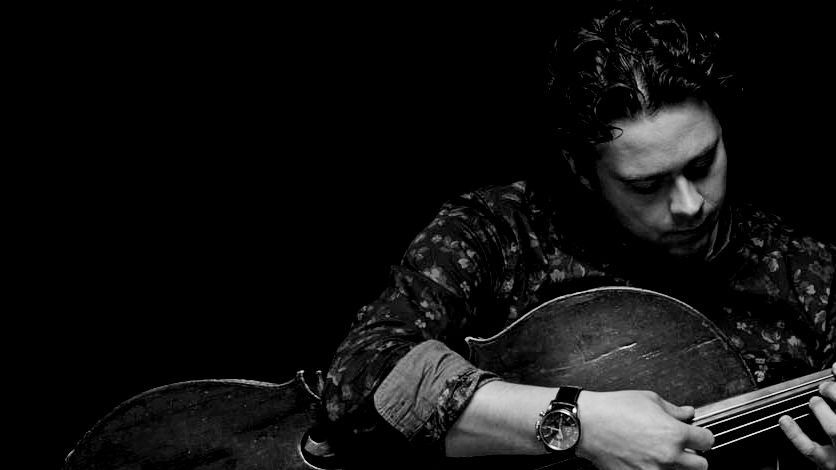 Samuli Peltonen is one of Finland’s leading young cellists. He has served as a soloist with several orchestras in Finland and abroad, and has also enjoyed competition success, for example by winning the first International Krzysztof Penderecki Cello Competition in 2008.

Samuli Peltonen has performed as a soloist with most Finnish orchestras, and with the English Chamber Orchestra, at the Baltic Sea Festival in Stockholm, and at the Bronisław Huberman Violin Festival in Poland. He has performed as a chamber musician at international venues in many countries, including the USA, Australia, Spain, Iceland, Germany and Denmark.

He currently performs as a soloist at the Finnish National Opera, plays in the Sibelius Piano Trio and the Total Cello Ensemble, and serves as a visiting teacher at the Sibelius Academy. Prior to his current positions, Peltonen was a cello soloist at the Royal Danish Opera in 2015 and at the Opera Australia in Melbourne and Sydney in the 2016-2018 autumn seasons, and he played in the Helsinki Philharmonic Orchestra between 2006 and 2016. He has also held master classes in Finland, Italy and Estonia.

Peltonen plays a Giovanni Grancino cello made in 1702. 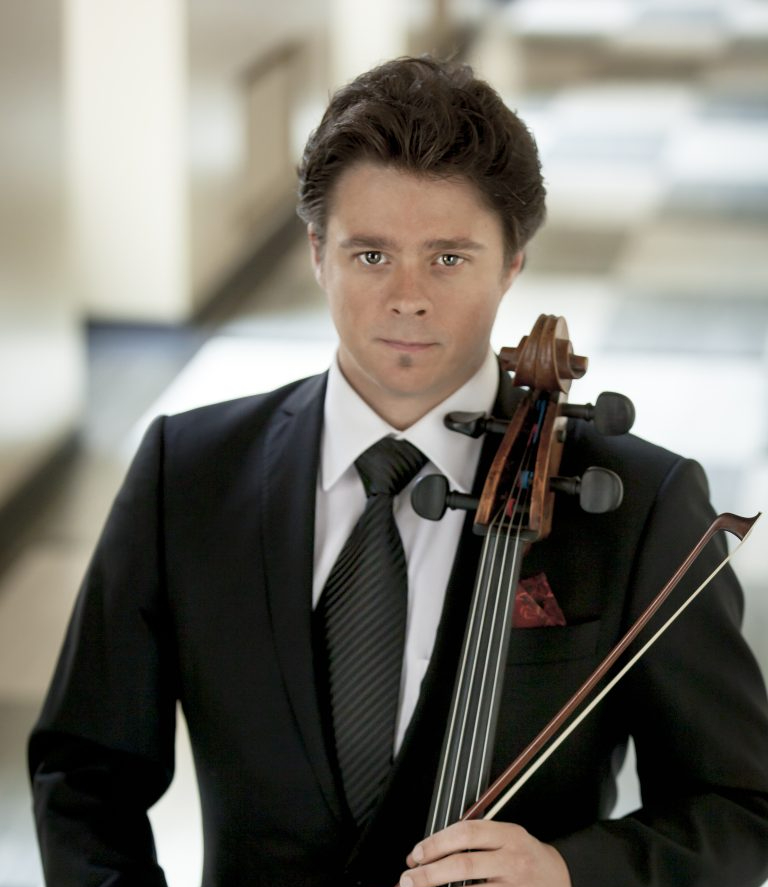