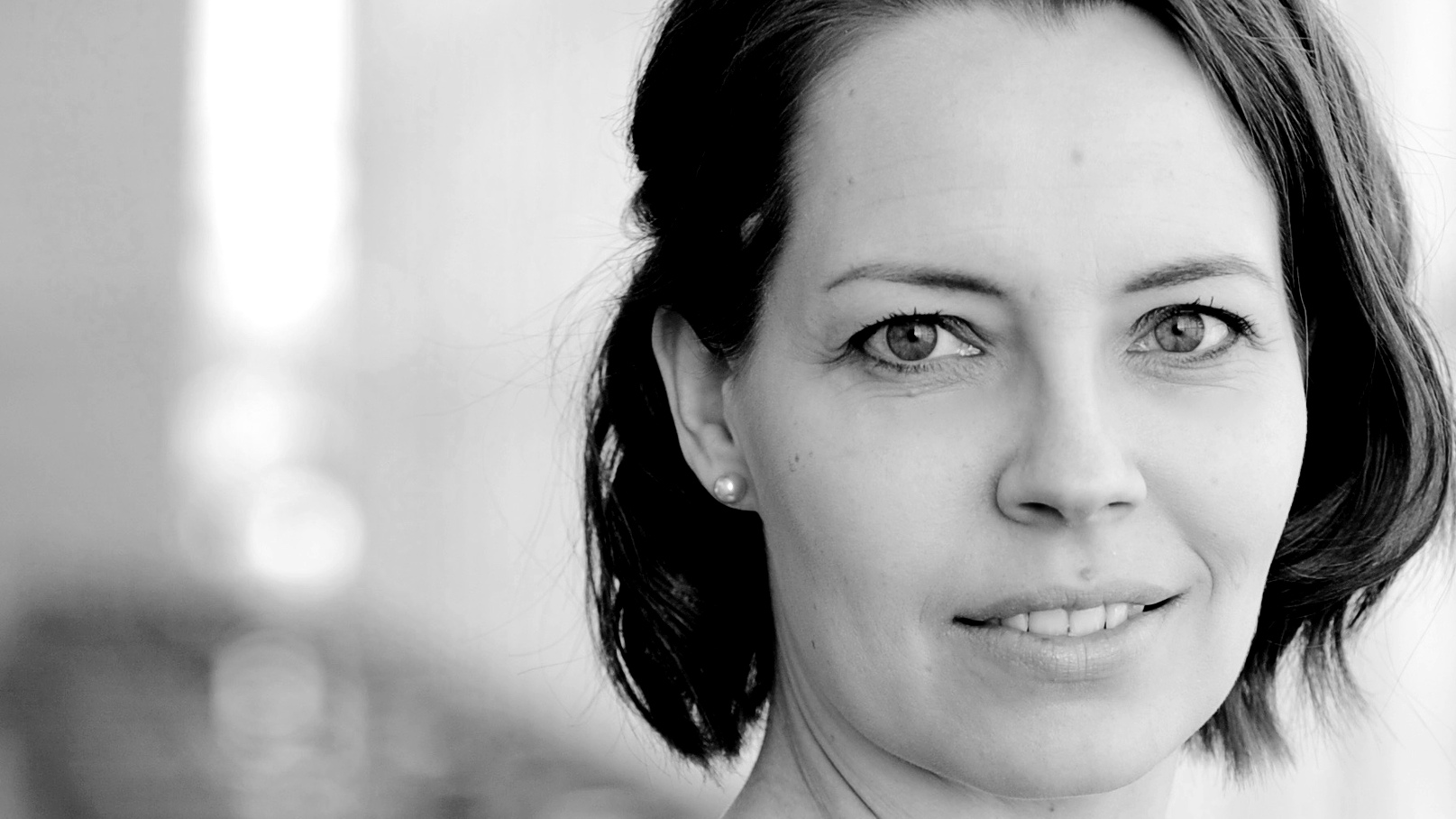 Ruut Kiiski is especially dedicated to the hectic world of opera – both traditional and modern. Her recent work focuses on the contemporary opera and oratorio of female composers. She conducted the premiere of Pauliina Isomäki’s oratorio Sermon on the Mount with the Turku Philharmonic Orchestra and Riikka Talvitie’s exceptional radio opera Queen of the Cold Land with the Finnish Radio Symphony Orchestra in 2017. In the same year she served as Assistant Conductor to Leif Segerstam in a production of Karl Müller-Berghaus’ Die Kalewainen in Pochjola at the Turku Music Festival.

Kiiski graduated from the Royal College of Music in Stockholm in 2015, where she studied conducting under professor B. Tommy Andersson and Daniel Harding. Before coming to Stockholm, Kiiski completed her Master’s degree studies at the Sibelius Academy, graduating in both choral conducting (2011) and church music (2008). 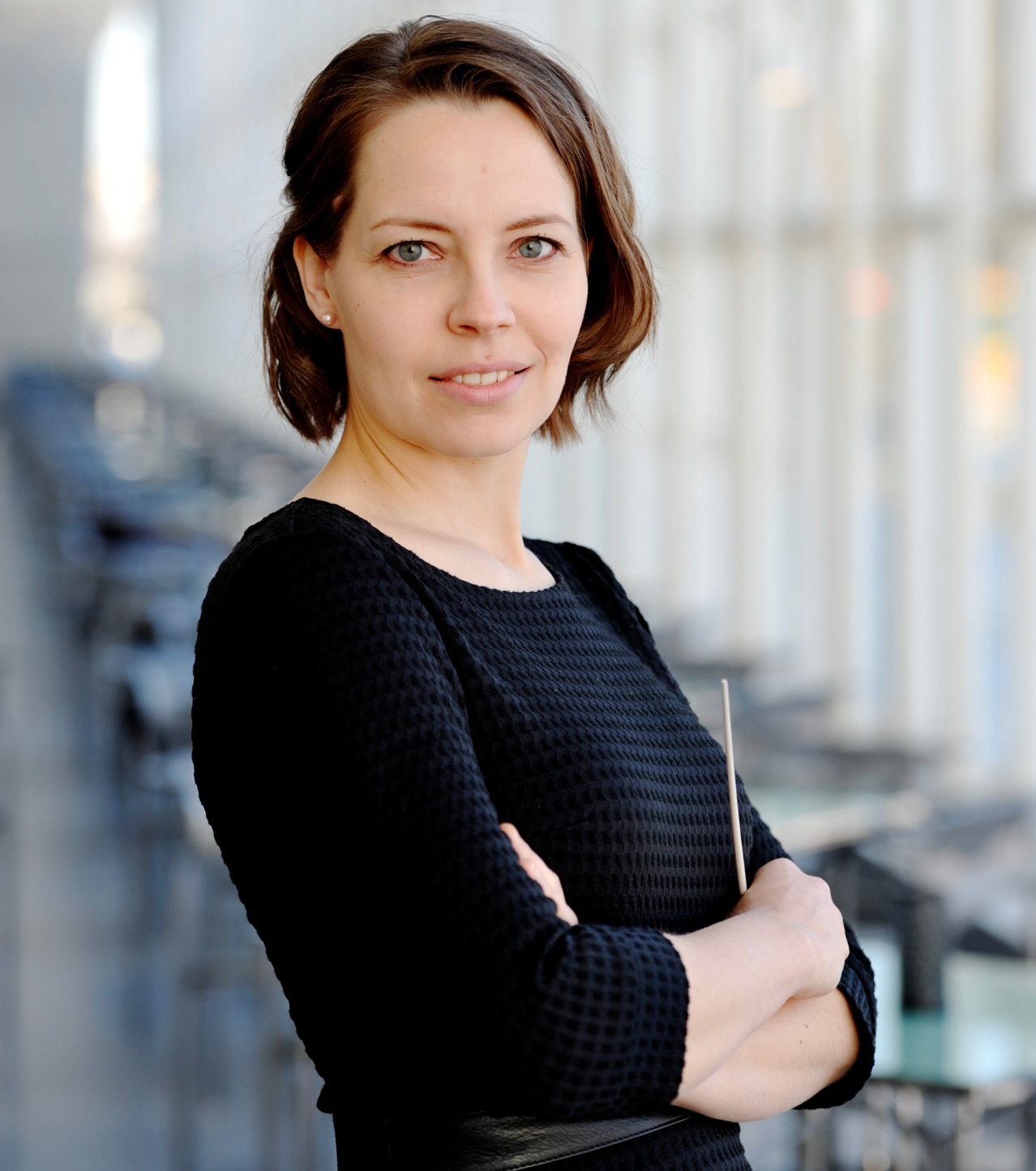 The opening melodies of this concert will bring a feeling that summer has come! The opening Naantali Music Festival Opus 42 concert will express joy, lightness and masterly virtuosity. The special mood of Naantali is now here.

Askainen Church and the choral works of contemporary composers of Marshal Mannerheim will take us on a journey into the modern history of Finland. A finely nuanced narrative to this historical excursion from the Arensky String Quartet will give everyone an opportunity to find their own story.