As one of the leading instrumentalists of his generation, Radovan Vlatković has pursued an extensive international career not only as a soloist, but also in making his instrument known through recordings and teaching. 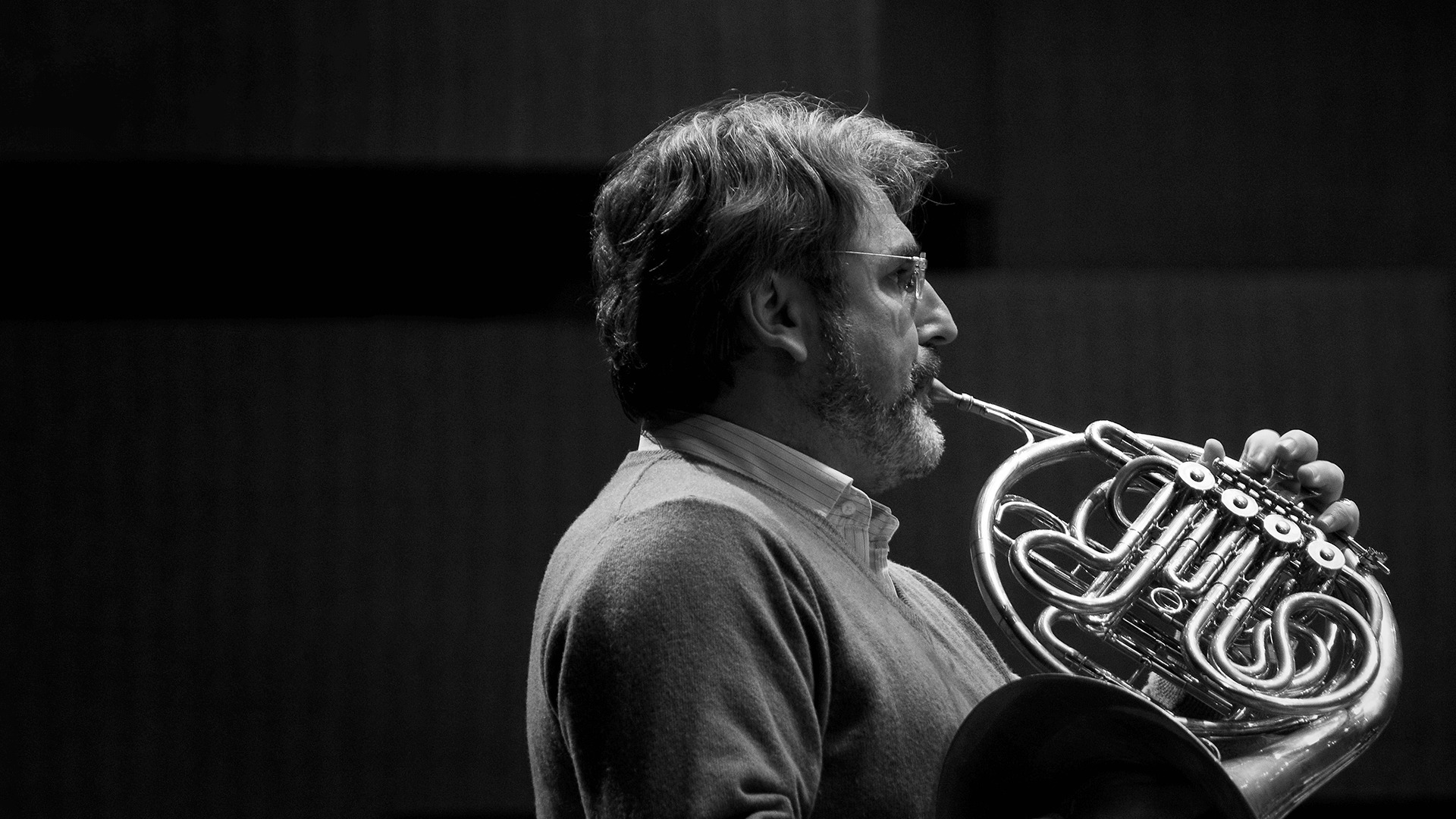 As one of the leading instrumentalists of his generation, Radovan Vlatković has pursued an extensive international career not only as a soloist, but also in making his instrument known through recordings and teaching.

Vlatković studied under professor Prerad Detiček at the University of Zagreb Academy of Music, and under professor Michael Höltzel at the Detmold Academy of Music in Germany. His numerous competition successes include winning the Munich ARD in 1983, thereby becoming the first award-winning horn player in 14 years. This led to regular appearances in Europe, the USA, Australia, Israel, Korea and Japan.

From 1982 to 1990 Vlatković served as Principal Horn with the Berlin Radio Symphony Orchestra under Chief Conductors Riccardo Chailly and Vladimir Ashkenazy. He then served as professor of Horn at the State University of Music and Performing Arts in Stuttgart until his appointment as professor at the prestigious Mozarteum University Salzburg in 1998. He has also been a figure of influence at the Reina Sofia School of Music in Madrid since the year 2000. Vlatković has premiered works by several composers, including Carter, Gubaidulina, Holliger and Penderecki.

He was awarded an honorary membership of the Royal Academy of Music in 2014, an honour bestowed on only 300 prestigious musicians around the world. 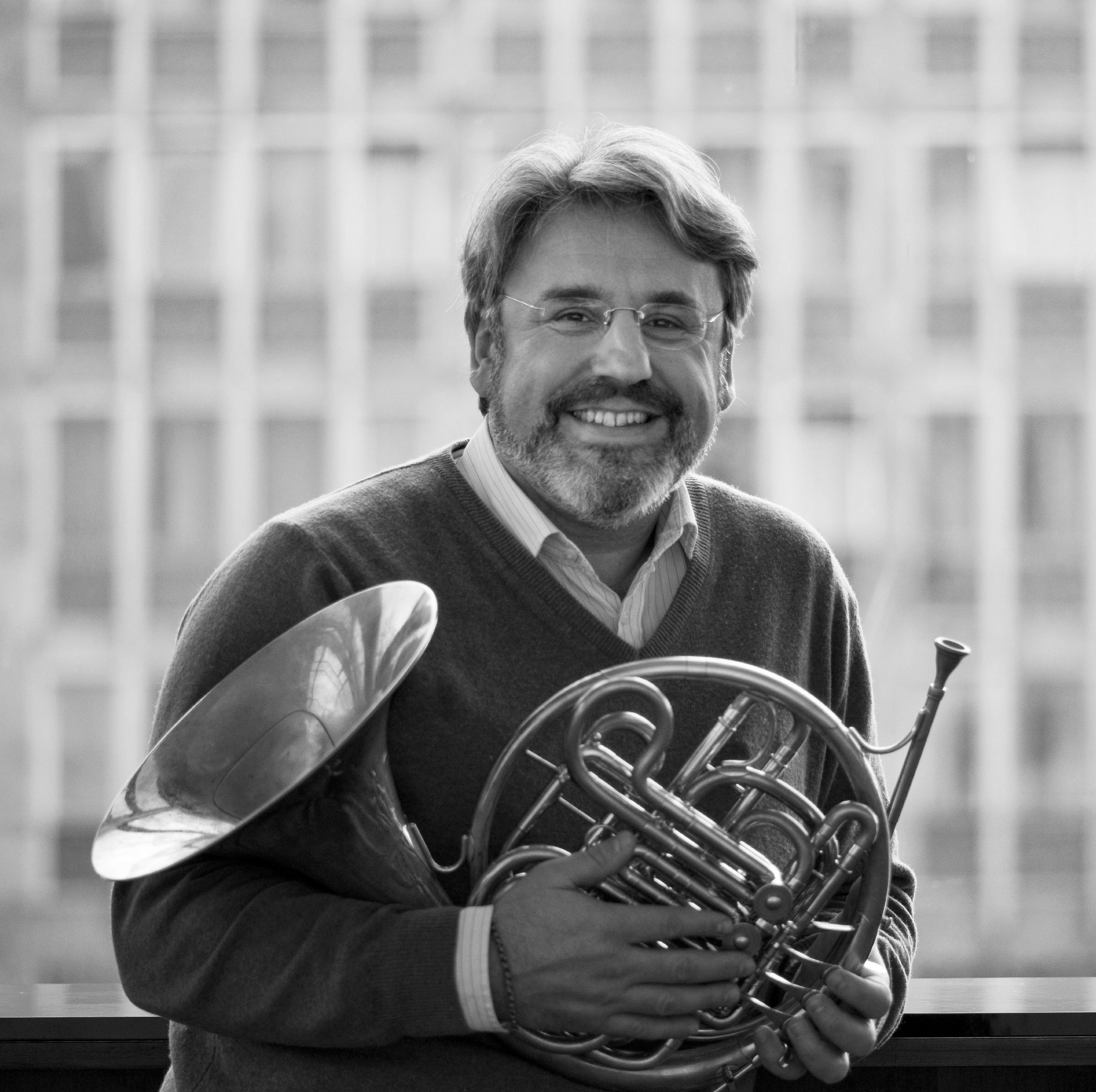