Pekka Kuusisto has become known all over the world as a rare, versatile musician who is as at home as a soloist in violin concerts, a chamber musician and an orchestra conductor, as well as in the world of electronic music.

Pekka Kuusisto has become known all over the world as a rare, versatile musician who is as at home as a soloist in violin concerts, a chamber musician and an orchestra conductor, as well as in the world of electronic music.

Violinist, conductor and composer Pekka Kuusisto was awarded the Väinö Tanner Foundation’s Tanner Prize already in 2008. The justification for the award was Kuusisto’s “crossing borders, open and open-minded attitude towards all good music, and a clear view of music as a unifying force of people, cultures and nations”. Kuusisto also received the Nordic Music Prize 2013 on similar grounds.

The study of violin, which began at the age of 3, transported Kuusisto from the East Helsinki Music College through the Sibelius Academy to the University of Indiana. His main teachers were Géza Szilvay, Tuomas Haapanen, Miriam Fried and Paul Biss. In 1995, Pekka Kuusisto was the first Finn to win the Jean Sibelius Violin Competition.

At the center of Kuusisto’s artistic work has long been, in addition to his solo work, a chamber music ensemble with orchestras without an actual conductor, but now he has also risen to the conductor’s podium more and more often. 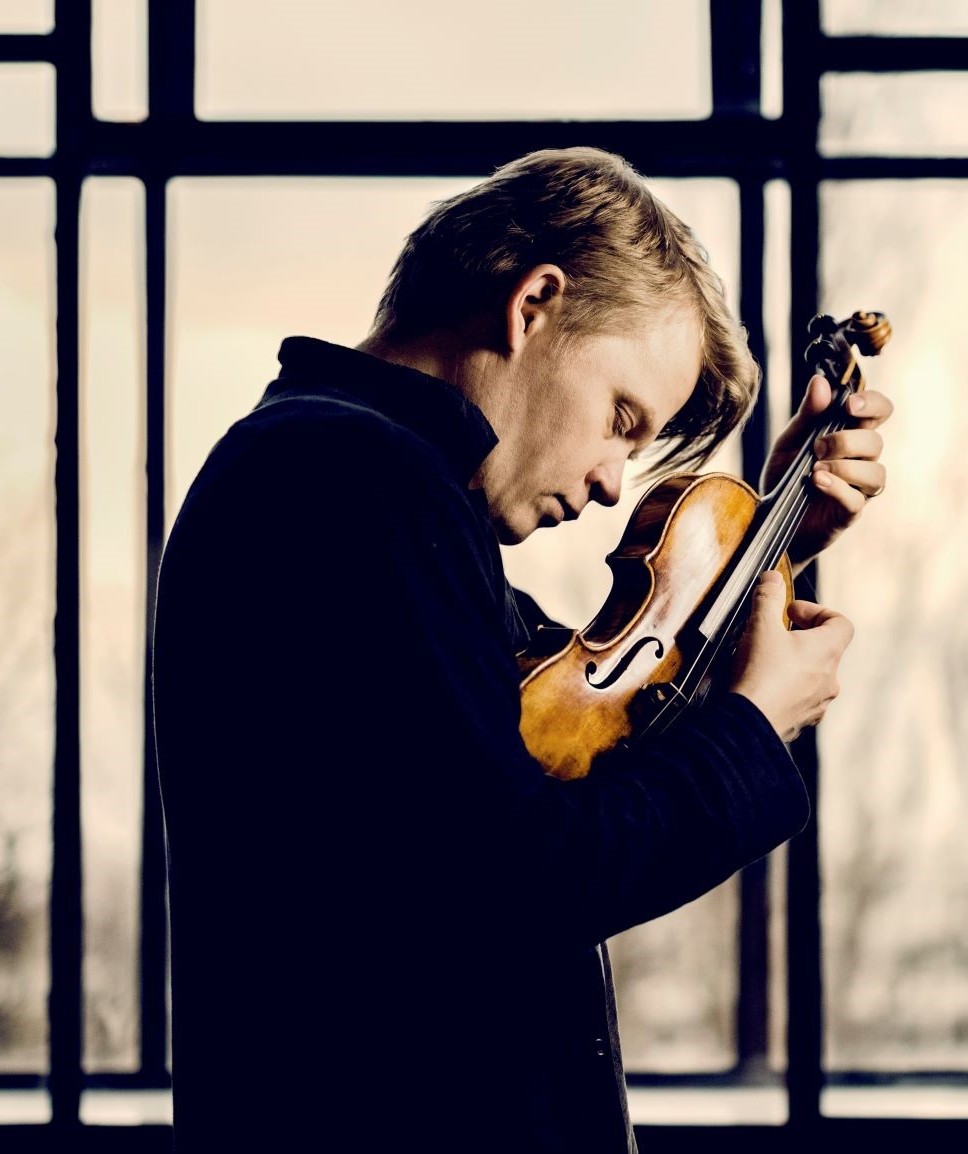