Pauli Kari is a Finnish pianist, composer and producer who has performed as a solo recitalist and orchestral soloist in Europe, the USA, China, Japan and Australia. 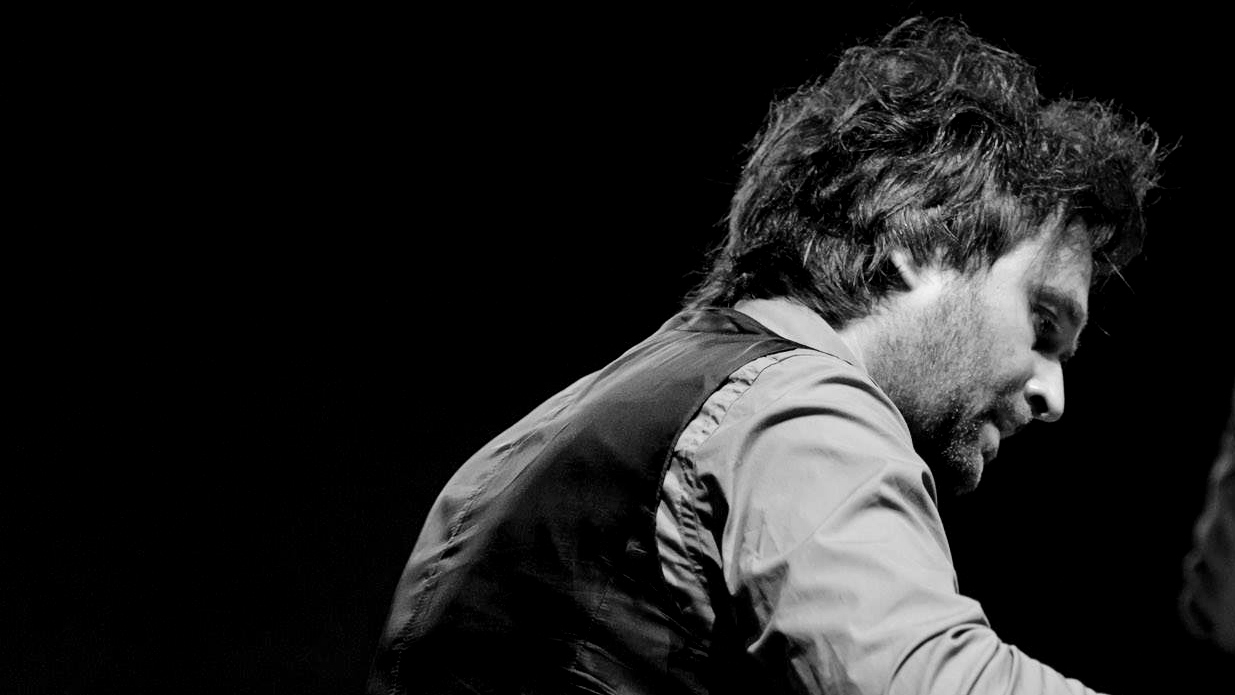 Pauli Kari is a Finnish pianist, composer and producer who has performed as a solo recitalist and orchestral soloist in Europe, the USA, China, Japan and Australia.

Kari studied at various institutions, including the Junior Academy of the Sibelius Academy in Helsinki and the Turku Arts Academy, and also took numerous master classes with such distinguished teachers as Liisa Pohjola, Matti Raekallio, Leslie Howard and Arie Vardi. He has also studied in the Arts Management programme at the Sibelius Academy.

Pauli Kari has performed with Maria Männikko as the PianoDuo ConFuego since 2012. As founder and producer of the Global Live Stream Concerts for Hospitals and Nursing Homes project, he has worked with Maria to develop a livestreaming video concept that allows hospital patients to become immersed in a concert experience using VR glasses. The duo is also a familiar sight to many Turku residents from the Kaskenmäki home concerts that have been arranged since 2014.

Future recording projects include a contract with the Swedish record label BIS to interpret piano concertos by Selim Palmgren. 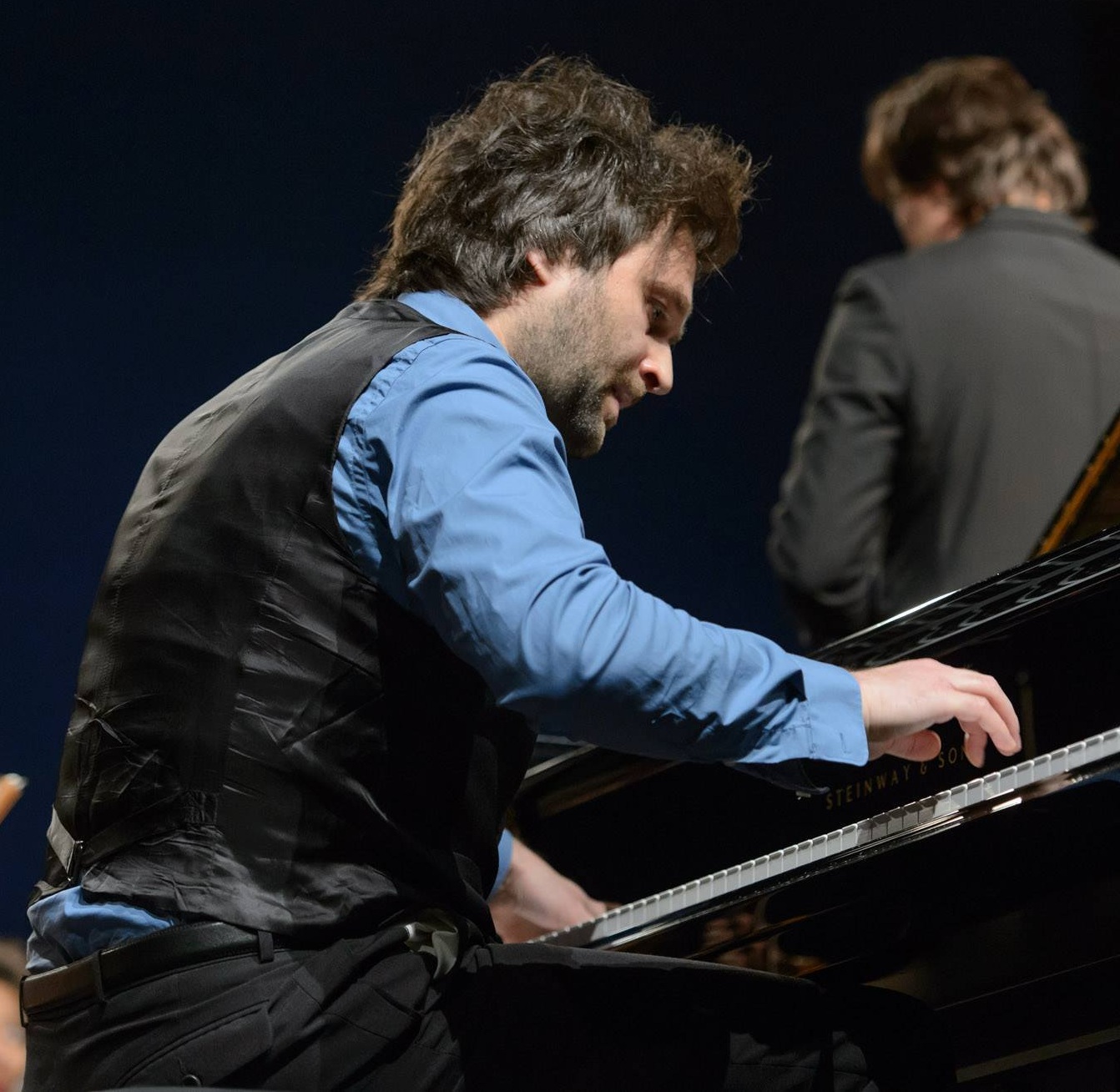