French flautist Patrick Gallois has enjoyed a successful international career as both a soloist and conductor. He is a regular guest soloist with major orchestras and chamber music festivals in Europe and the Far East. 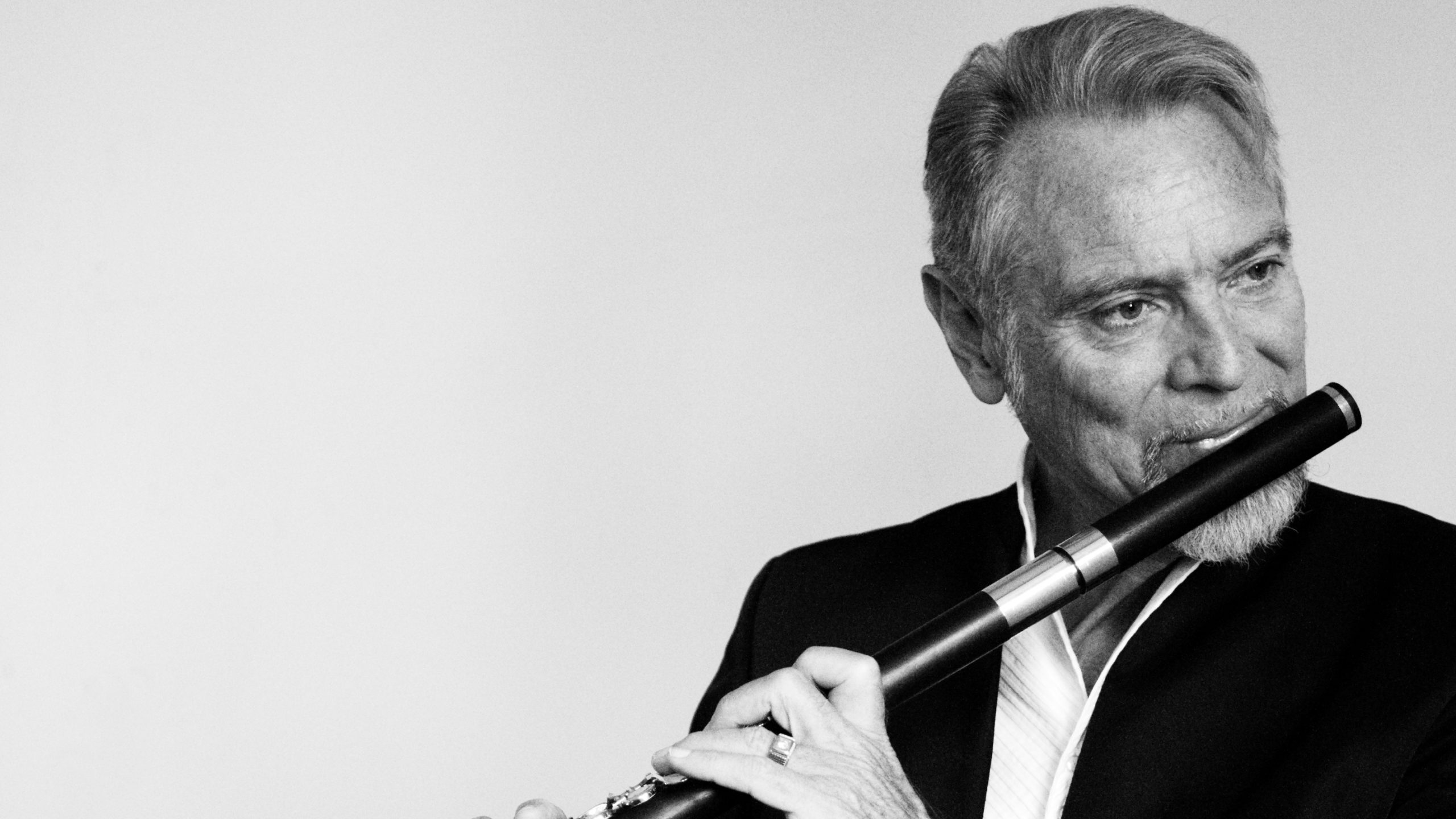 French flautist Patrick Gallois has enjoyed a successful international career as both a soloist and conductor. He is a regular guest soloist with major orchestras and chamber music festivals in Europe and the Far East.

He discontinued his work as an orchestral musician in 1984 and began focusing on a career as a soloist. Gallois has performed under the most highly esteemed conductors, including Sir Neville Marriner, Leonard Bernstein, Seiji Ozawa, Lorin Maazel, Pierre Boulez, Karl Boehm and Leif Segerstam.

He has premiered numerous flute concertos, and many contemporary composers have also dedicated their compositions to him. He has also served as a conductor, and has worked in this capacity with orchestras in Europe, the USA and Japan. Gallois was Chief Conductor of the Jyväskylä Sinfonia from 2003 to 2013. 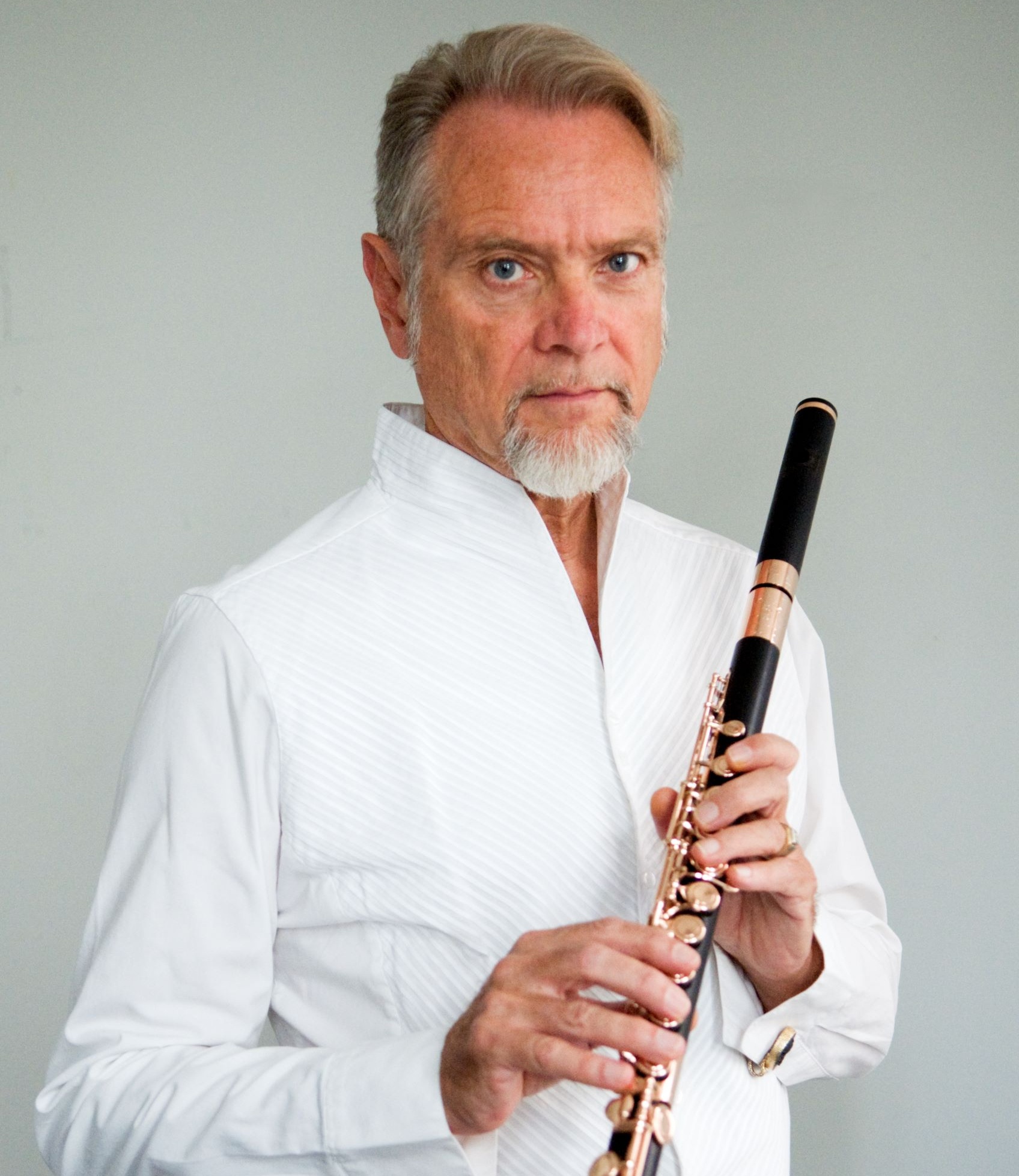 Dances with the Stars

This evening will flow like a dance! Now we are moving from Bach’s graceful court dances through the fast turns of Poulenc, Tchaikovsky, Prokofiev, Golijov and Shostakovich to the spicy tangos of Piazzolla. The stars will get the tunes flying.

An afternoon with Mozart

This concert will resemble a fine summer’s day, with music for a romantic dream and the sparkle of virtuoso performance bringing a warm glow to the cheeks.

In summer 2022 Naantali Music Festival will travel to the island of Själö in the nearby Turku archipelago for an archipelago concert. Boat connections to Själö are available either from the Aura River in Turku or from the shoreline of Naantali Old Town. Passengers will experience the beauty of summery Airisto and the Turku archipelago en route, with an opportunity to learn the fascinating and partly sombre history of Själö and admire its beautiful scenery. The highlight of the day will be a splendid archipelago concert with the virtuosi of Naantali Music Festival.

Now you can experience all the colours of the summer, from the tantalizingly cheerful Shaker Loops of John Adams to Gershwin’s famous Porgy and Bess.

This will be the world premiere of Olli Kortekangas’ Partita Concertante, a work for cello, flute, oboe, clarinet, bassoon, horn, harp and percussion. The concert will also include Bach partitas and music by Schönberg. What a programme!

In honour of the sea, we shall hear words of wisdom, whalesong and beautiful classics. Every one of us can help to protect the Finnish Archipelago Sea in our own way.