The catalog of works by composer Olli Kortekangas includes about 160 compositions from miniatures to orchestral works and operas. Kortekangas has composed commissioned works for many European countries as well as the United States, Canada, Japan and Australia.

The catalog of works by composer Olli Kortekangas includes about 160 compositions from miniatures to orchestral works and operas. Kortekangas has composed commissioned works for many European countries as well as the United States, Canada, Japan and Australia.

Composer Olli Kortekangas (b. Turku 1955) studied composition under Einojuhani Rautavaara and Eero Hämeenniemi at the Sibelius Academy in 1974–1981, and continued his formal education under Dieter Schnebel in West Berlin. He has also served as a teacher, including positions at Espoo Music Institute, the Sibelius Academy and the Theatre Academy Helsinki. Kortekangas was composer-in-residence with the Oulu Symphony Orchestra from 1997 to 2009.

Kortekangas has always been particularly interested in the human voice, vocal music and musical theatre, and his main compositions feature numerous choral works and eleven operas, including the TV opera Grand Hotel (1985), Messenius and Lucia (2005), Daddy’s Girl (2007) and Own Fault (2015).

The most significant premieres of Olli Kortekangas in recent years have been the Washington DC premiere of the oratorio Seven Songs for Planet Earth, Migrations for Mezzo-soprano, Male Voice Choir and Orchestra commissioned by the Minnesota Orchestra, and the Finnish Civil War opera My Brother’s Keeper, which premiered at Tampere Hall in 2018. Kortekangas has also composed several major sacred works. His 2011 De virtute in virtutem – Songs of a Pilgrim and the major 2017 oratorio VIA were both premiered at Naantali Music Festival. Of the two church operas, Life Pictures premiered in the Old Church at Isonkyrö in summer 2019, while Ende und Beginn was first performed in the New Church at Uusikaupunki in 2021. A new work called Partita Concertante will be premiered at Naantali Music Festival in summer 2022.

Olli Kortekangas has earned numerous distinctions, including a Special Prize of the Prix Italia competition, the City of Salzburg Opera Prize, the Teosto Prize, a Lutheran Cultural Foundation commendation award, and the 2015 Art Music Composer Prize awarded by the Finnish Music Publishers Association. 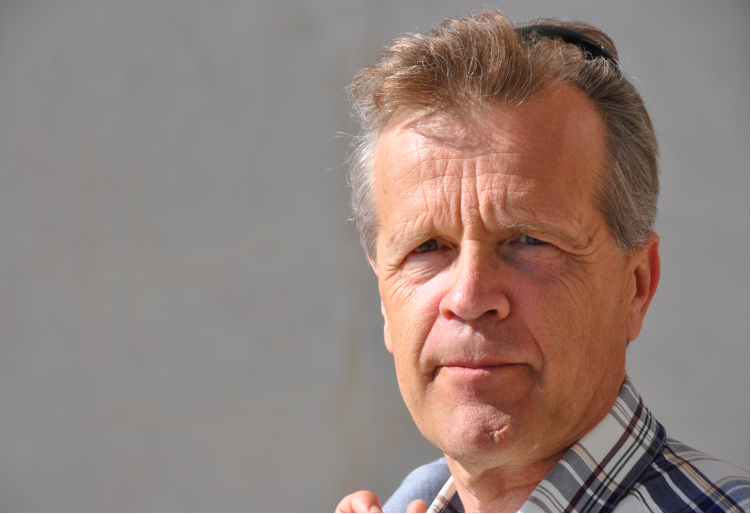