Romanian-born Mihaela Martin is one of the most masterful violin virtuosos of her generation. 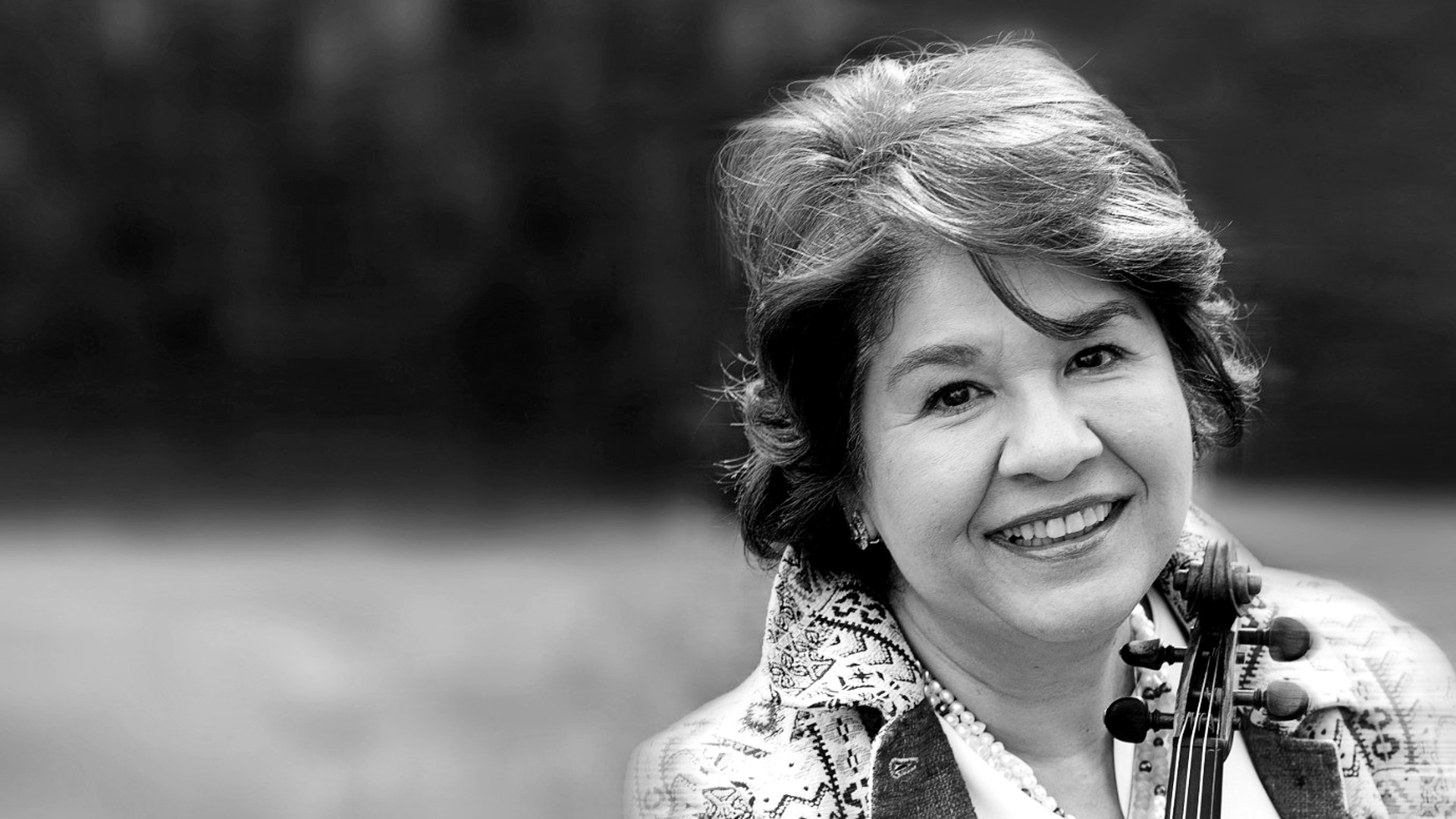 Romanian-born Mihaela Martin is one of the most masterful violin virtuosos of her generation.

Mihaela Martin began her music studies with her father at the age of five and continued them under the supervision of Professor Stefan Gheorghiu, a student of George Enescu and David Oistrach.

She has performed with leading orchestras such as the BBC Symphony, the Royal Philharmonic and the Montreal Symphony Orchestra, as well as the Mozarteum Orchestra of Salzburg and the Leipzig Gewandhaus Orchestra. She has worked with conductors such as Kurt Masur, Nikolaus Harnoncourt, Charles Dutoit and Neeme Järvi. As a respected chamber musician, she also regularly visits chamber music festivals and performs e.g. as a principal of the Michelangelo String Quartet.

Mihaela Martin is a professor at the University of Music in Cologne and at the Haute Ecole de Musique in Geneva and gives masterclasses throughout the world. She has made several acclaimed recordings, for example of George Enescu‘s music with pianist Roland Pöntinen. 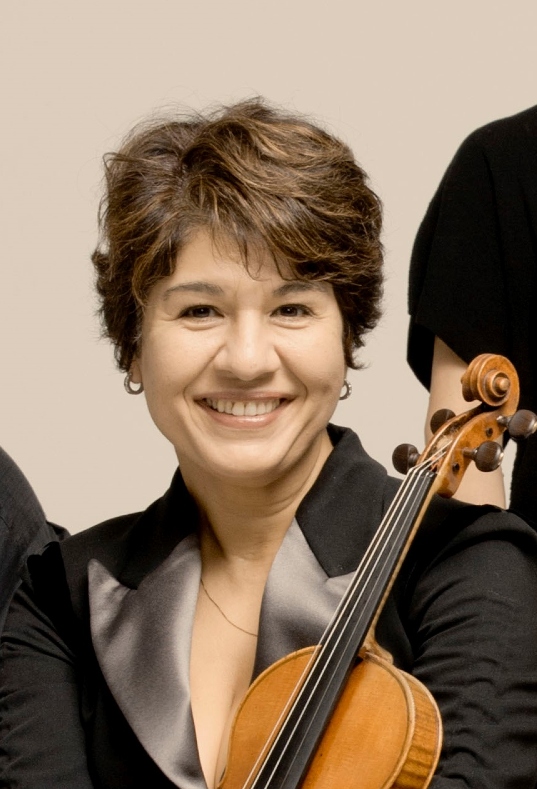