Founded in 2001, Meta4 is one of Finland’s most successful string quartets. Its international career began with victory at the 2004 Dmitri Shostakovich Competition in Moscow. Meta4 is active in concerts around the world and has also recorded extensively. 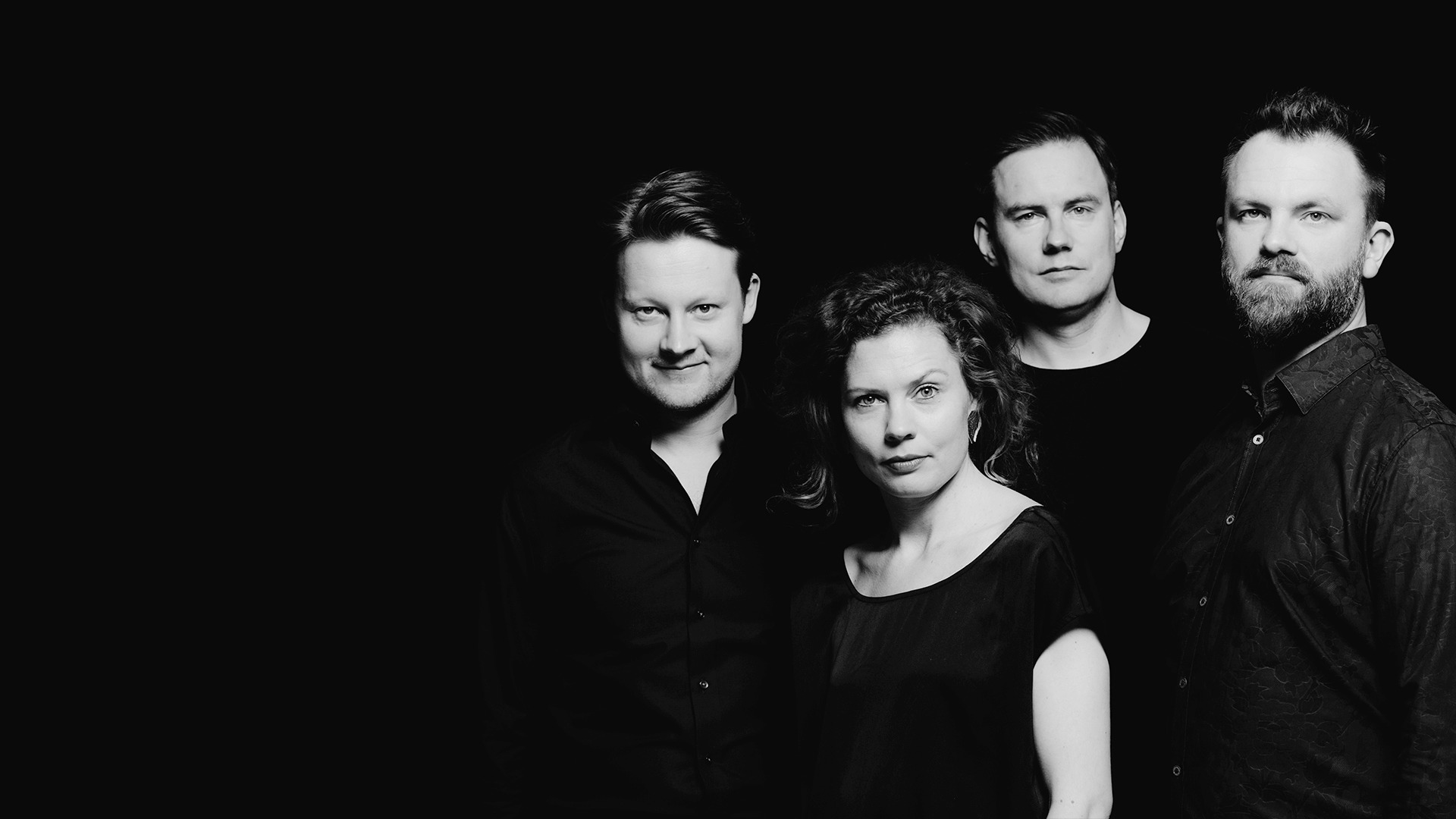 Founded in 2001, Meta4 is one of Finland’s most successful string quartets. Its international career began with victory at the 2004 Dmitri Shostakovich Competition in Moscow. Meta4 is active in concerts around the world and has also recorded extensively.

Notable venues recently visited by Meta4 include the Wiener Konzerthaus, Wigmore Hall and King’s Place in London, the Auditorio Nacional in Madrid, the Cité de la Musique in Paris, the Konserthuset Stockholm and the Lincoln Center in New York.

The quartet’s latest album is Octets, a joint recording with the Gringolts Quartet released in March 2020 under the BIS label. This album including string octet compositions by Felix Mendelssohn and George Enescu has garnered rave reviews, both in Finland and worldwide.

Meta4 won the 2007 Joseph Haydn competition in Vienna, subsequently receiving a Finland Award in the same year from the Ministry of Education and Culture in recognition of its international success. Meta4 was a BBC Radio 3 New Generation Artist from 2008 to 2010, and received a special commendation award from the Jenny and Antti Wihuri Foundation in 2013. 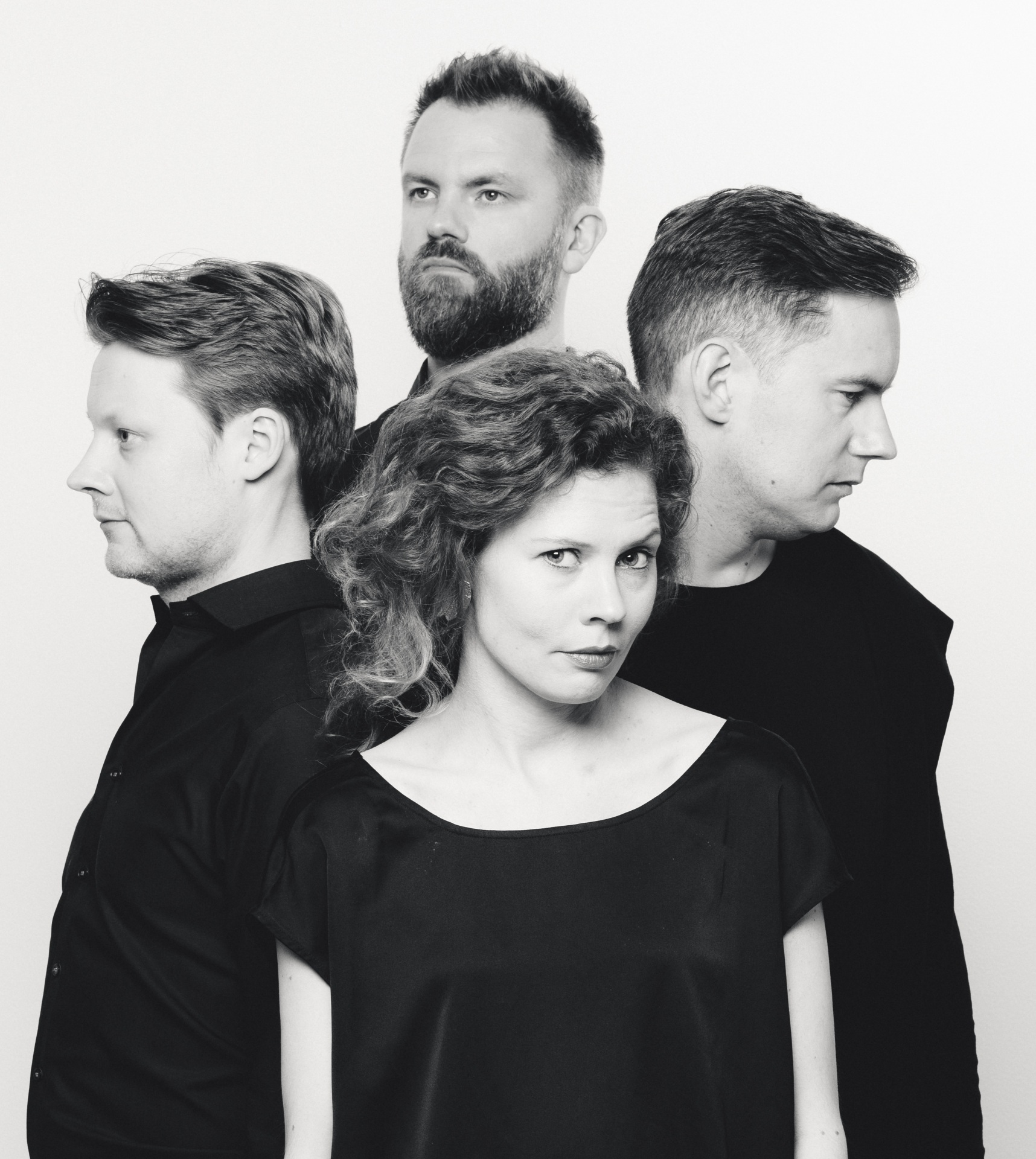 Meta4, one of Finland’s most successful string quartets, is visiting Naantali Music Festival again. This fascinating ensemble can be heard at Rymättylä Church with its Play III programme composed by Jaakko Kuusisto.