Mackenzie Melemed is an American pianist currently living in Finland who won first prize in the 2017 Maj Lind Piano Competition.

Mackenzie Melemed is an American pianist currently living in Finland who won first prize in the 2017 Maj Lind Piano Competition.

From 2008 to 2013 Melemed studied under professor Alexander Korsantia at the New England Conservatory of Music. He also studied at Juilliard School in New York under Robert McDonald. After completing his Master’s degree, Melemed continued on a two-year diploma programme at Juilliard under McDonald and Emanuel Ax. He also studied Finnish language at Columbia University.

Melemed has performed at the White House and Carnegie Hall, and at several venues in Europe and the Far East. Besides the Maj Lind, he has also won the Arthur Rubinstein Prize, First Prize and Commissioned Work Prize at the Iowa International Piano Competition, and the Hamamatsu International Piano Festival Competition. 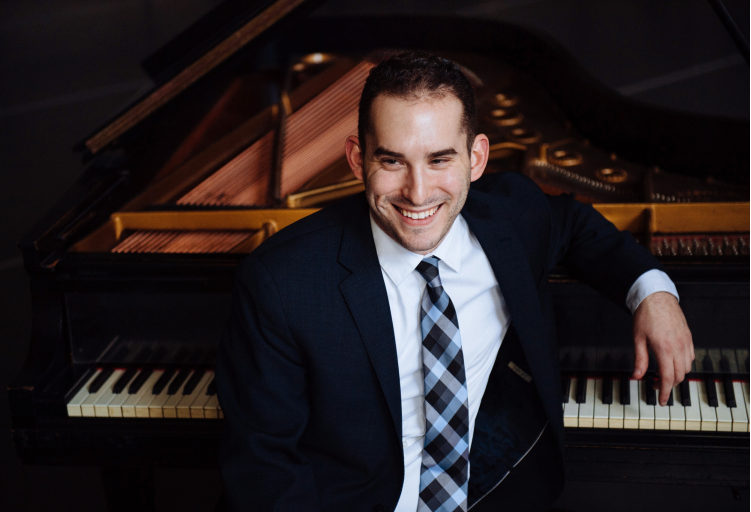