Cellist Leonardo Chiodo, despite his youth, has been successful in several international competitions and performed in many countries.

Cellist Leonardo Chiodo, despite his youth, has been successful in several international competitions and performed in many countries.

He was admitted to the Sibelius Academy in 2010, initially as a student of Hannu Kiiski and subsequently of Martti Rousi.

Chiodo, who is currently studying at the Queen Sofia Academy of Music in Madrid, Spain, under the direction of Professor Ivan Monighett, has performed as a soloist with the most important Finnish orchestras. In addition, Chiodo has performed as a soloist in Europe, Chine and Russia. In 2018, he was also the official soloist of the international Jorma Panula Conducting Competition.

He has enjoyed use of a cello made in 1718 by Carlo Giuseppe Testore and owned by the Finnish Cultural Foundation since December 2018. 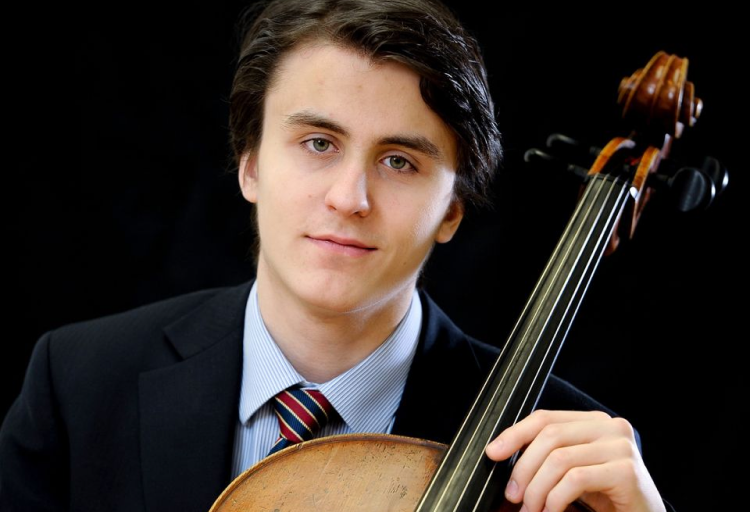