The Turku-based chamber choir Key Ensemble is one of the few Finnish professional choirs. Founded in 2005, the choir has become a leading influence on vocal music in the Turku region and more widely in Finland. 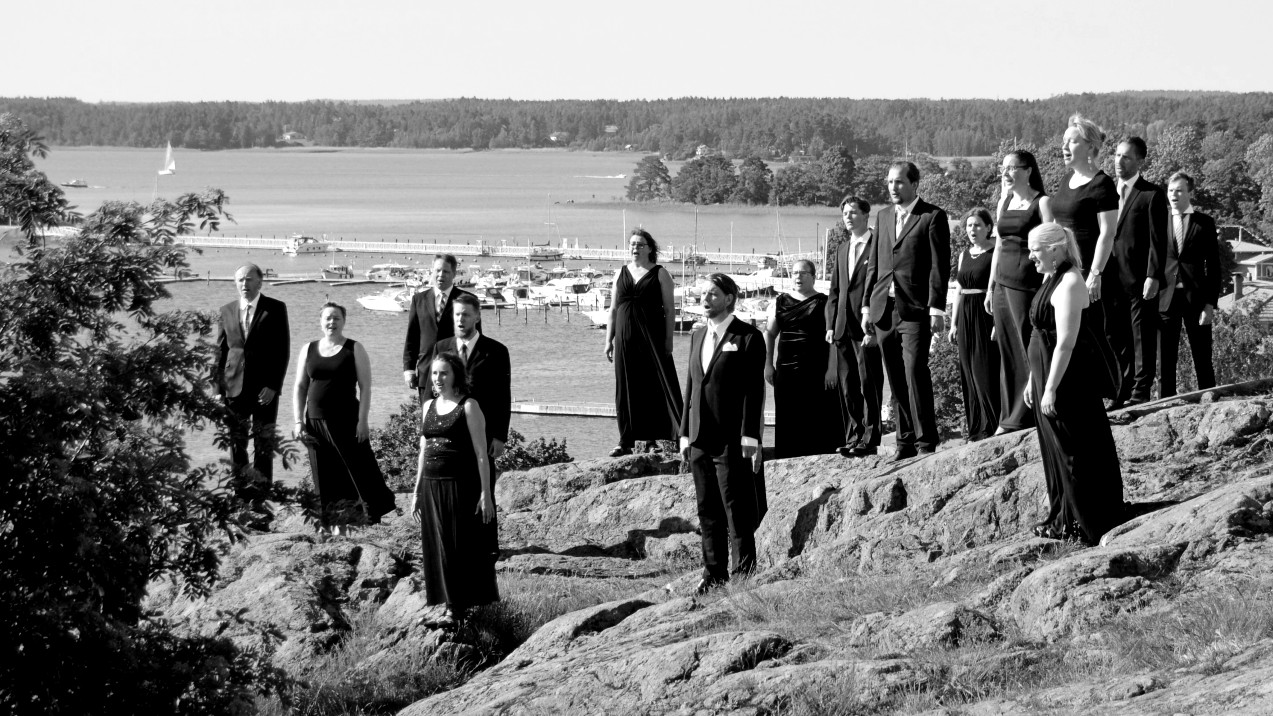 The Turku-based chamber choir Key Ensemble is one of the few Finnish professional choirs. Founded in 2005, the choir has become a leading influence on vocal music in the Turku region and more widely in Finland.

Praised for its full-bodied and impressive sound, the repertoire of the Key Ensemble combines materials from Renaissance to contemporary music in a versatile and creative way. The composition of the choir varies according to the need and situation, from small ensembles to a full-size chamber choir. Several of Key Ensemble’s seven recordings have won awards and attracted international attention (including the Contemporary A Cappella Recording Award (CARA) and the Finnish Choral Recording of the Year).

Besides its own concerts, the Key Ensemble performs tirelessly at festivals throughout Finland, including the Savonlinna Opera Festival, the Turku, Naantali, Korsholm and Kauniainen Music Festivals, LuostoClassic, Tampere Vocal Music Festival, Organ Night and Aria, and Music by the Sea.

Internationally, the choir has performed in Sweden, Estonia, Luxembourg and China, where it toured the country’s leading music centres extensively in 2019. 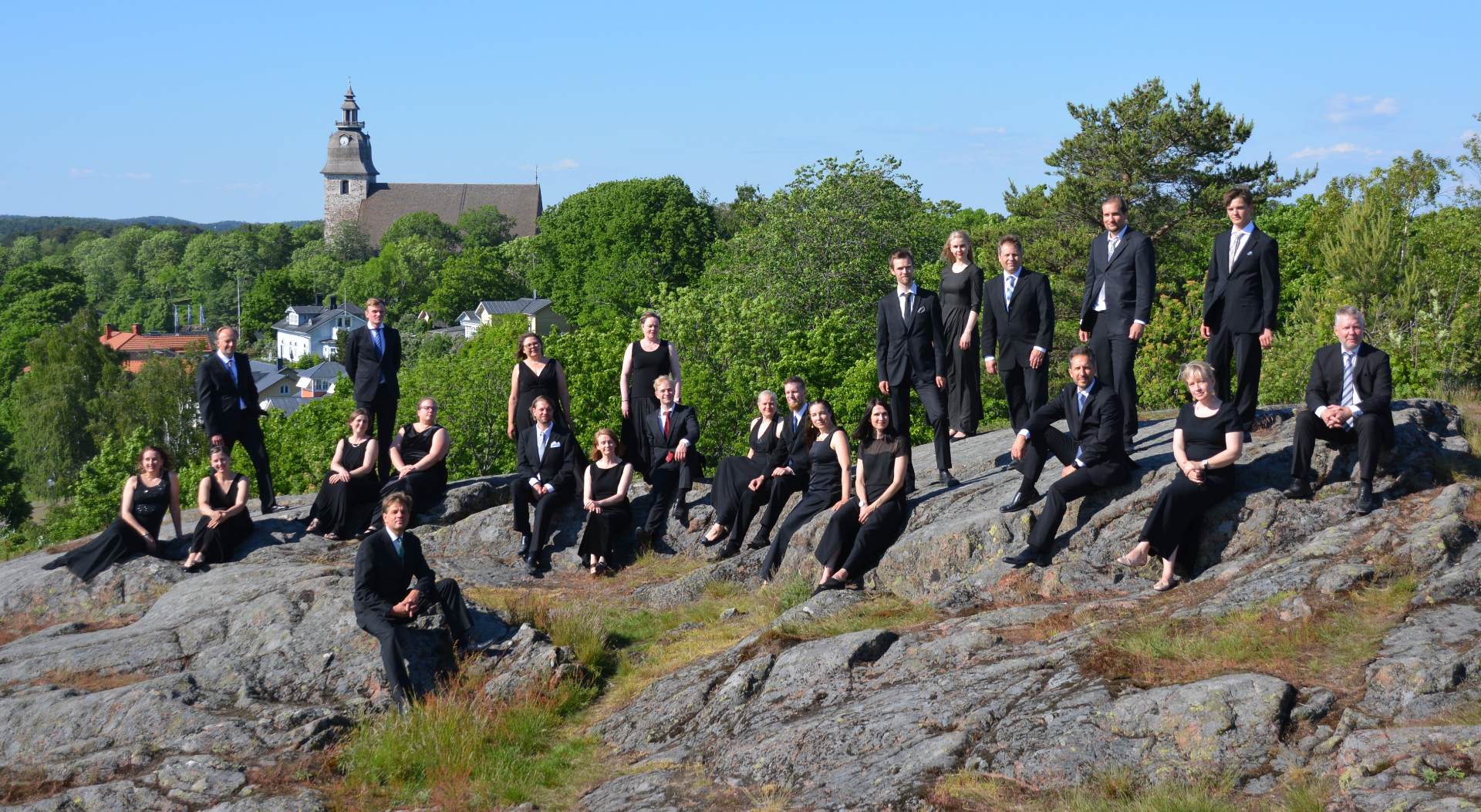 WINTER CONCERT: Songs from Armonlaakso – an evening with Selim Palmgren