The expressive and versatile soprano Kaisa Ranta has discharged a wide range of assignments for stage and concert soloist. She won the Lappeenranta Singing Competition in 2006, thereafter immediately making her début at the Finnish National Opera in the title role of Mozart’s unfinished opera Zaide. 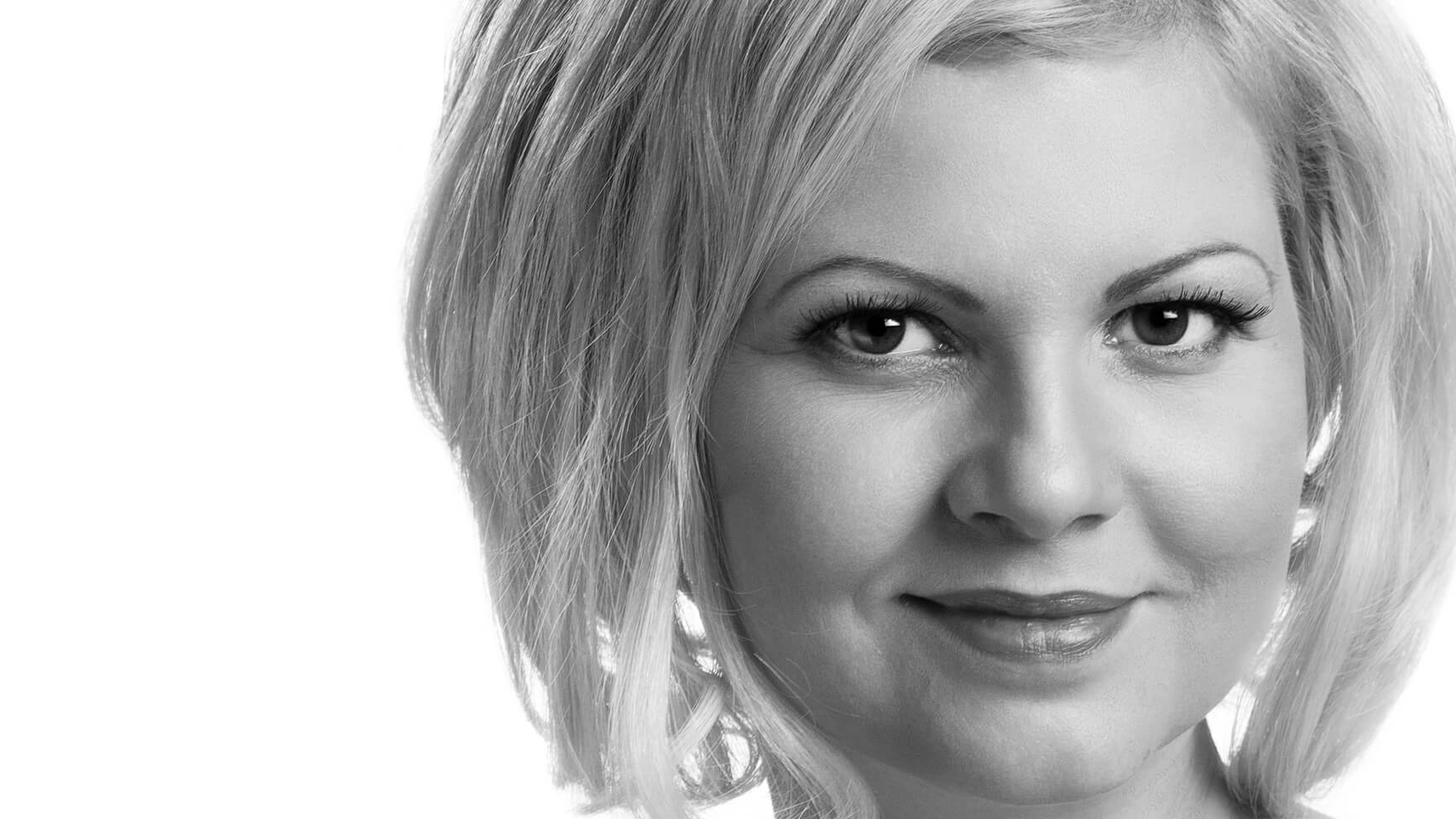 The expressive and versatile soprano Kaisa Ranta has discharged a wide range of assignments for stage and concert soloist. She won the Lappeenranta Singing Competition in 2006, thereafter immediately making her début at the Finnish National Opera in the title role of Mozart’s unfinished opera Zaide.

Kaisa Ranta performs actively as a popular soloist in Finnish orchestras and choirs. She is a sought-after soloist for ecclesiastical works, such as the Stabat Mater of Pergolesi, Handel’s Messiah, and Mozart’s Requiem. Her repertoire also includes Carl Orff’s spectacular Carmina Burana.

Ranta’s roles at the Finnish National Opera have included Nanetta in Giuseppe Verdi’s Falstaff, Marian in Jukka Linkola’s Robin Hood and Carlotta Giudicelli in Andrew Lloyd Webber’s The Phantom of the Opera.

She is also comfortable with contemporary music. Her recent recordings include Beethoven’s Mass in C major and Vestas Feuer(with the Turku Philharmonic Orchestra and Chorus Cathedralis Aboensis, conducted by Leif Segerstam, Naxos, 2019).

Outside of Finland, Kaisa Ranta has given concerts in the UK, the USA, Russia, the Czech Republic, Croatia and Japan. Besides her work as a performing artist, Ranta is Artistic Director of the Muhos Music Days festival. 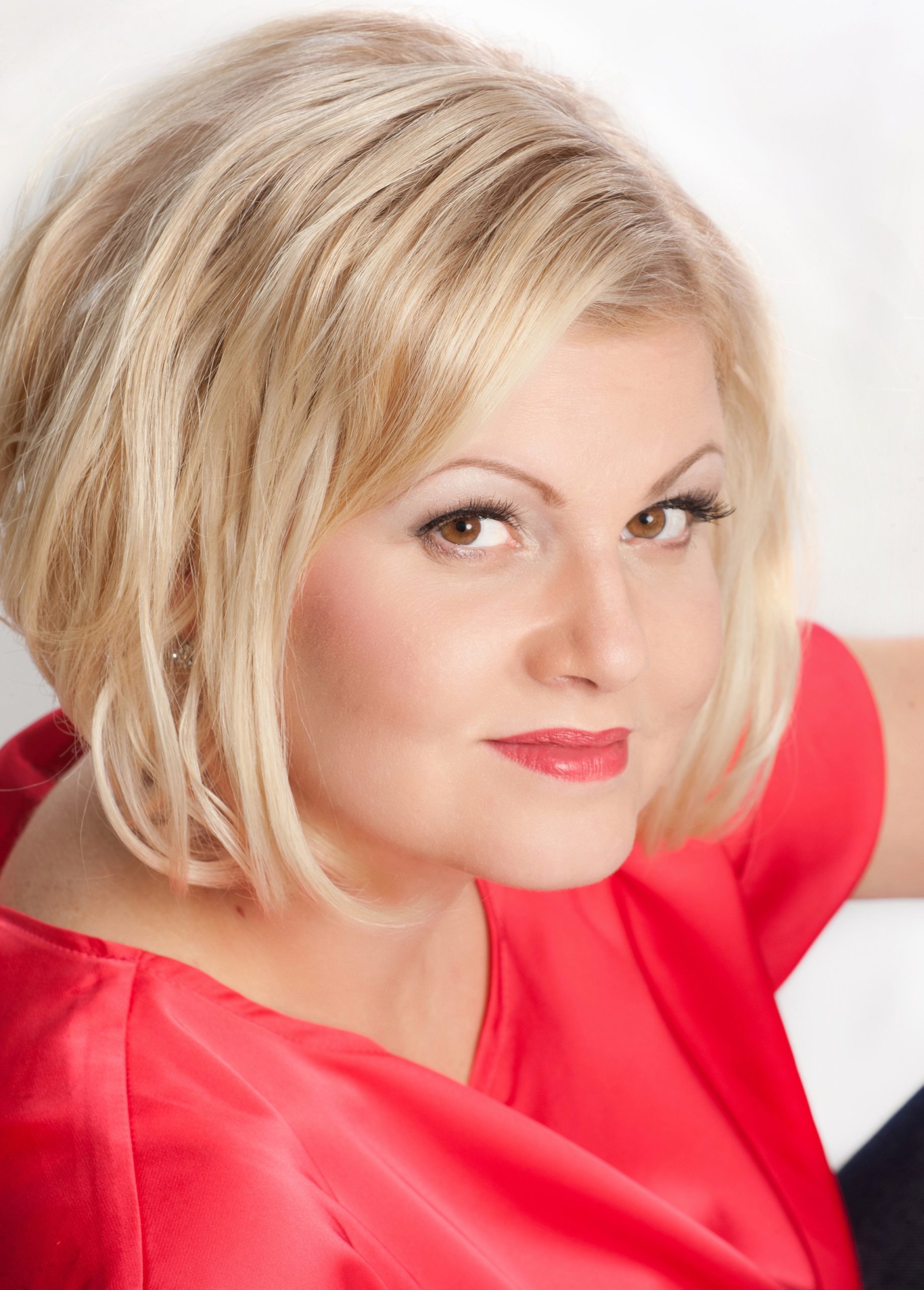 A Northern Dimension. Bright, profound and beautiful. Jaakko Kuusisto, who passed away in February 2022, was for many years a key force behind the Naantali Music Festival as a violinist, conductor and composer. The concert is a tribute to Jaakko and his magnificently diverse compositional work, which continues the tradition of the great Nordic composers and the northern dimension of music.

Our festival will conclude and culminate with a unique collection of works arranged for twelve cellos. Distinguished soprano Kaisa Ranta will join the twelve top cellists in this extraordinary concert. Could there be a more spectacular finale!