Graduated from the Sibelius Academy in 2004, pianist Jukka Nykänen (b. 1976) is a very versatile, cross-genre musician who is at home with contemporary opera and musical theater as well as stove, chamber music and improvisation. 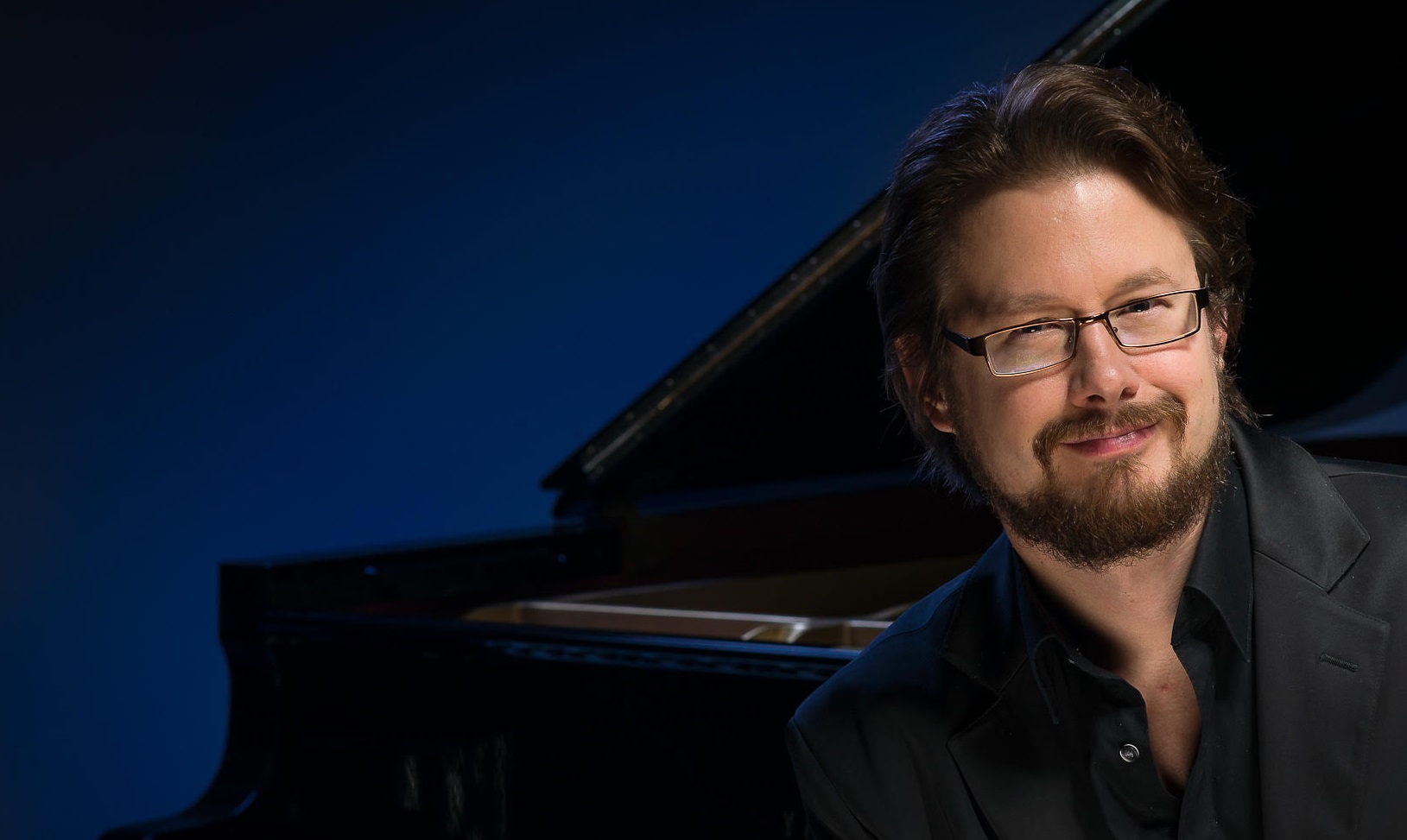 Graduated from the Sibelius Academy in 2004, pianist Jukka Nykänen (b. 1976) is a very versatile, cross-genre musician who is at home with contemporary opera and musical theater as well as stove, chamber music and improvisation.

Jukka Nykänen has performed several times, e.g. at Helsinki Festival, Espoo International Piano Week, Kuhmo Chamber Music and Turku and Mänttä Music Festival. In addition, he has played as a soloist e.g. with the Helsinki and Kuopio City Orchestras, the Tapiola Sinfonietta, the Finnish National Opera Orchestra and the Vantaa Entertainment Orchestra.

Nykänen has released two solo albums and composed e.g. several musicals. In recent years, he has also become known to the public as a presenter for the RSO’s televised concerts. In 2014, he was awarded the Finland Prize of the Ministry of Education and Culture. 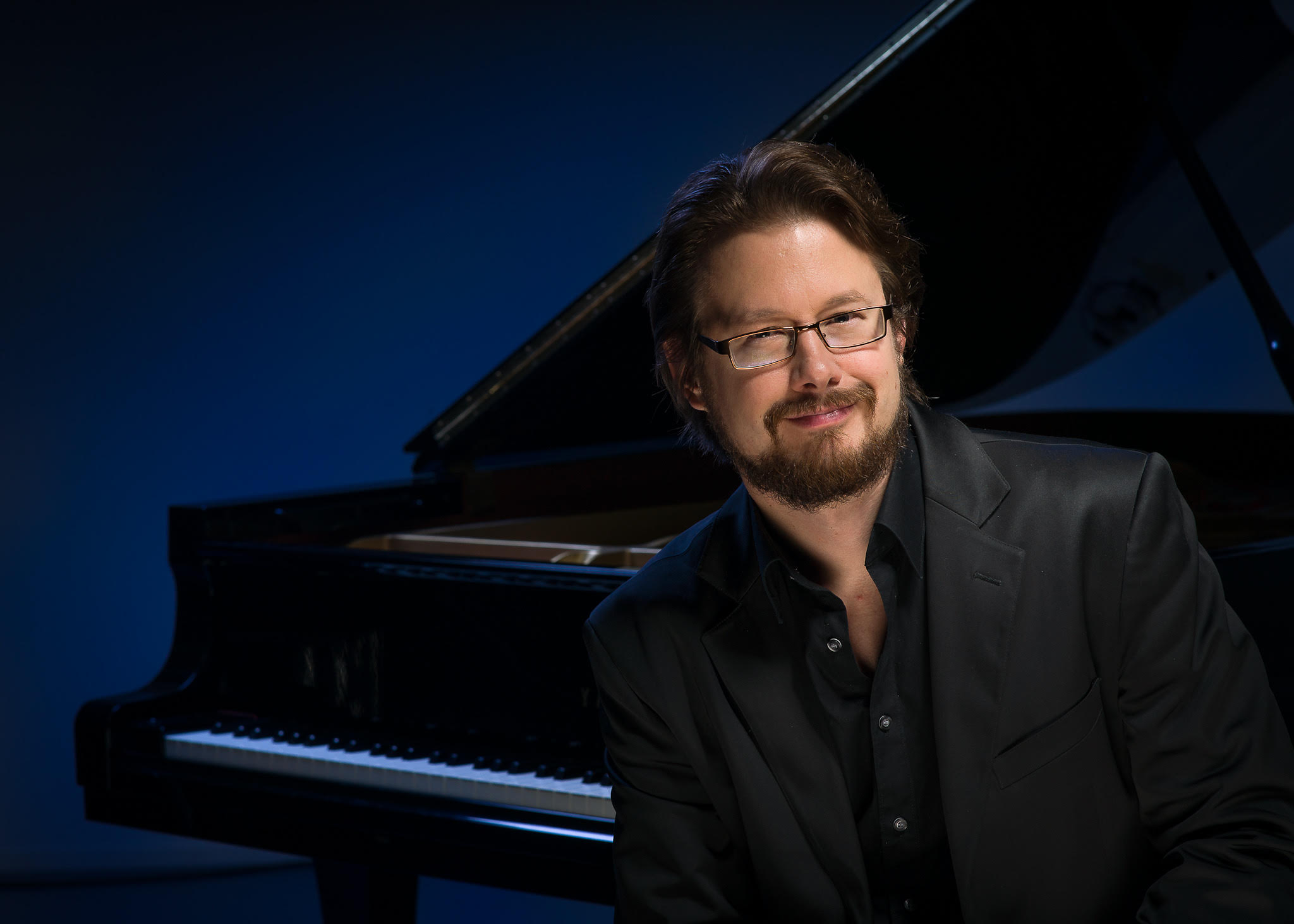