Pianist Joonas Pohjonen won the Maj Lind Piano Competition in 1997. He has performed in Finland as a soloist with several orchestras and given recitals in Finland and abroad. 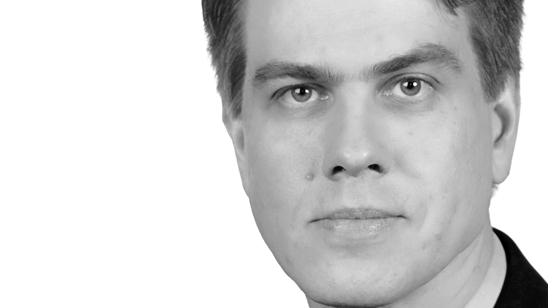 Pianist Joonas Pohjonen won the Maj Lind Piano Competition in 1997. He has performed in Finland as a soloist with several orchestras and given recitals in Finland and abroad.

Pohjonen completed his Master of Music degree in the Performing Arts programme of the Sibelius Academy in 2000, where he studied piano under Meri Louhos and Erik T. Tawastsjerna. He has participated in the master classes of Eero Heinonen, Dmitri Baskirov, Lev Naumov, Murray Perahia and other distinguished teachers, and also studied composition under Eero Hämeenniemi and Paavo Heininen.

His chamber music performances have taken him to such distant locations as Korea and Japan.

Joonas Pohjonen has lectured in pianism and accompaniment at Metropolia University of Applied Sciences in Helsinki since 2001. 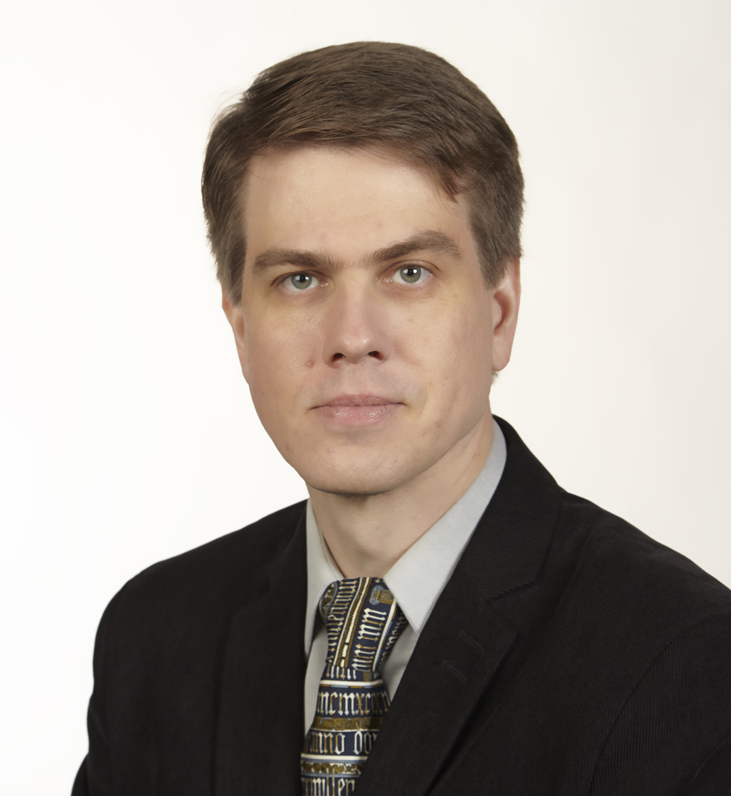 SIbelius and the sounds of nature

Finnish music was born in the forest. Finnish music was born in the forest. Jean Sibelius heard the echoes of both his great symphonies and his aphoristic piano pieces in birdsong and humming trees, and it was from nature’s mysterious seduction that the thrilling story of the Wood Nymph was born. For Outi Tarkiainen, inspired by the nature of Lapland, the forest provides a hiding place, a platform for spiritual growth and a home for ancient stories. Outi Tarkiainen is one of the fastest rising Finnish composers of her generation internationally.

Four of the concert’s enduring favourites tell stories of life and death. While Mozart’s quartet rings with uninhibited joy, Johannes Brahms’s trio, composed in memory of his mother, is an ethereal picture of beautiful memories. Jörg Widmann’s Jagdquartett, one of the most performed pieces of our time, takes us on a terrifying hunting trip from which there is only one way out.

In Naantali, the annual cycle does not follow familiar paths. Uneven rhythms and fiery pace take over Sebastian Fagerlund’s Octet and Astor Piazzolla’s Winter, while Vernon Duke takes a Broadway bathed in light to a Paris in spring. Experimental music master George Crumb’s haunting Music for a Summer Evening resonates with every listener.