Iiro Rantala is a distinguished and much loved pianist and composer, and the best-known Finnish jazz musician internationally. His awards include the most important Finnish jazz distinction, the Yrjö Prize of Jazz Finland and a Pro Finlandia medal. 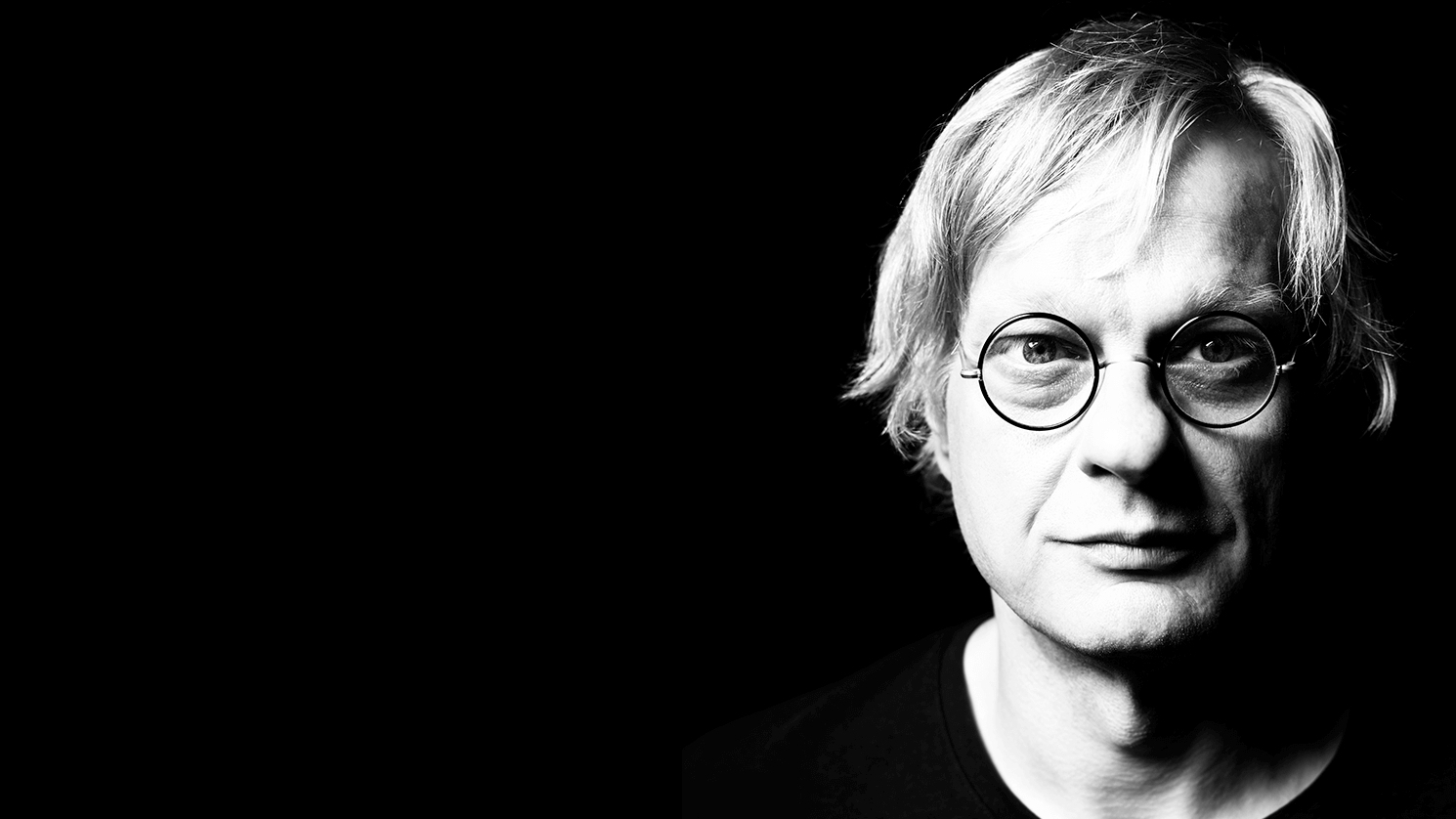 Iiro Rantala is a distinguished and much loved pianist and composer, and the best-known Finnish jazz musician internationally. His awards include the most important Finnish jazz distinction, the Yrjö Prize of Jazz Finland and a Pro Finlandia medal.

Finland’s best-known jazz musician became a household name for his work with the Trio Töykeät jazz band, which he founded. This ensemble pursued a successful career after winning a Belgian jazz competition in 1988.

An award-winning and widely acclaimed artist, Iiro Rantala has performed with numerous orchestras and ensembles, and has composed music for television, films, musicals and dance productions. 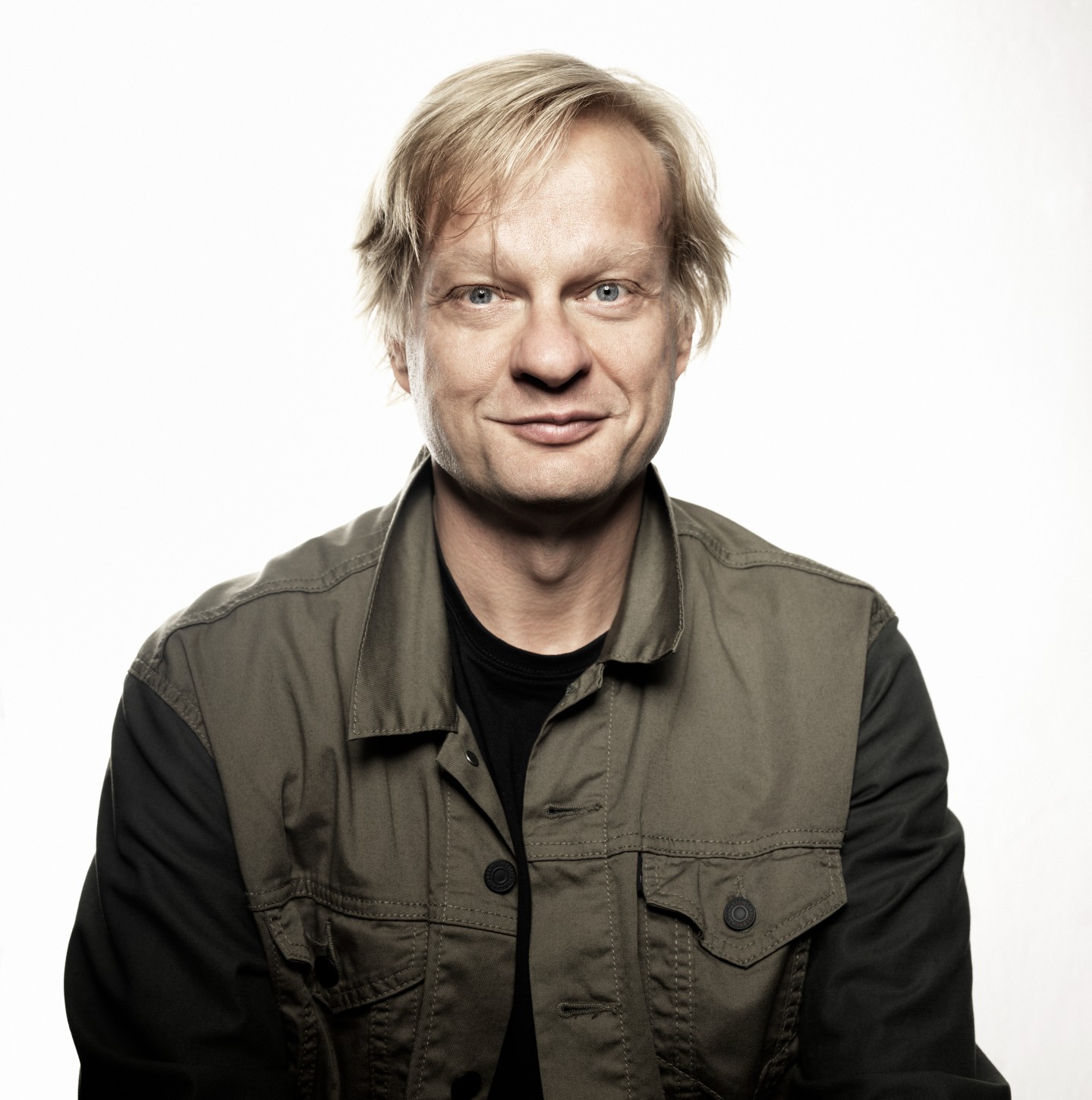 A pyrotechnical display of music and lyrics about love, passion and life. The unique Words & Melodies package of Iiro Rantala and Lotta Kuusisto emerged during the COVID-19 quarantine in the home of this artist couple. The performance brings together words and melodies alternately at a rapid pace, evoking a wide variety of moods with feelings of a life lived,