Pianist Heini Kärkkäinen performs widely in Finland and abroad as soloist and chamber musician. She is also a pedagogue. 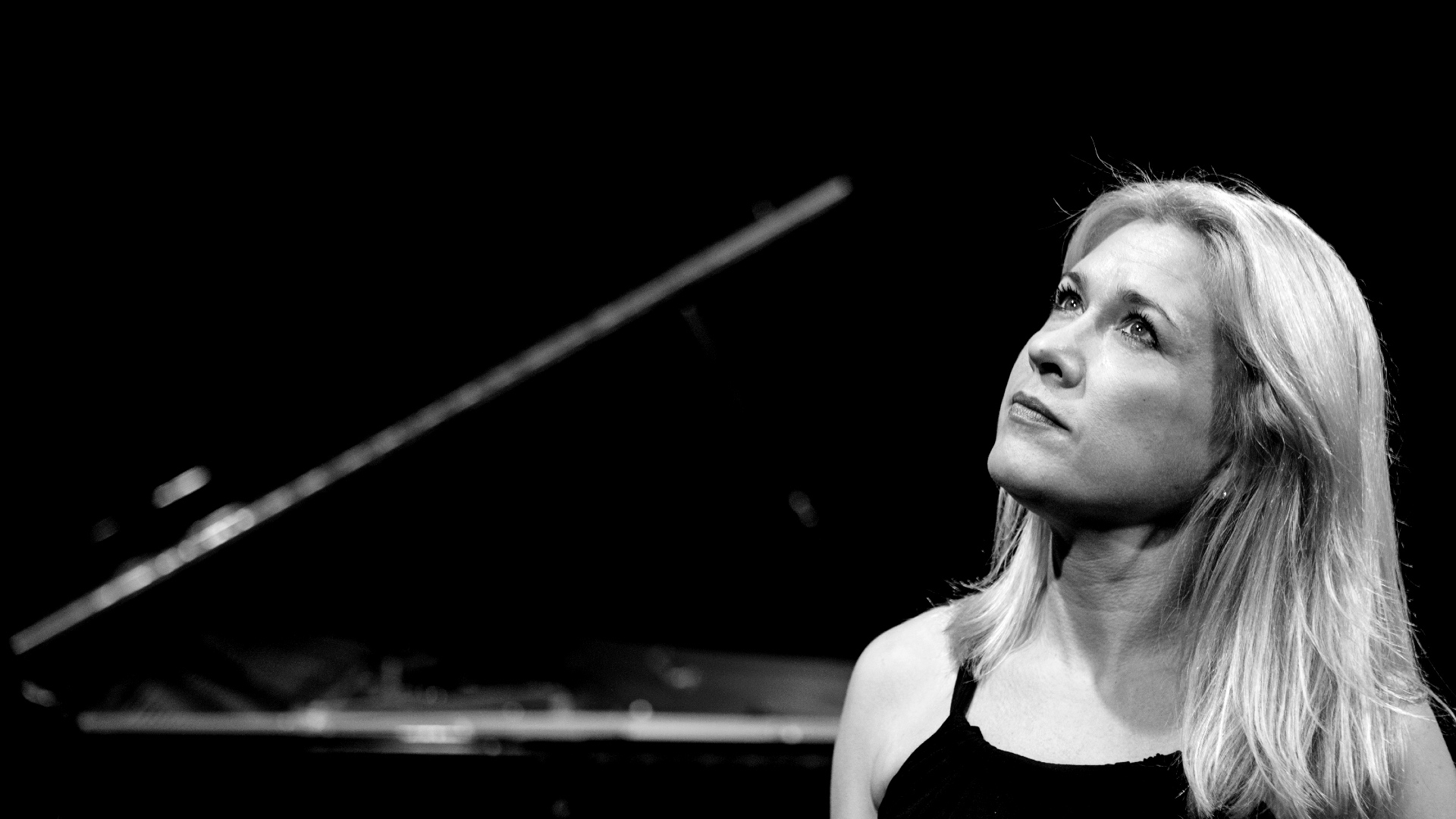 Pianist Heini Kärkkäinen performs widely in Finland and abroad as soloist and chamber musician. She is also a pedagogue.

Heini Kärkkäinen studied piano at the Sibelius-Academy under Liisa Pohjolaand continued her studies with Ralf Gothóni and Jacques Rouvier among others. She won the Ilmari Hannikainen Piano Competition in 1984 and two years later she came second in the Maj Lind Piano Competition.

Kärkkäinen has given first performances of many contemporary Finnish works by e.g. Jouni Kaipainen, Mikko Heiniö, Magnus Lindberg, Aulis Sallinen ja Olli Koskelin, and made several prizewinning recordings. Record with Jan-Erik Gustafsson (Ondine) was awarded as the record of the year 1994 by Finnish broadcasting company.

Alongside with her soloist career Heini Kärkkäinen has since 2010 operated as the Principal Lecturer in the Tampere University of Applied Sciences. 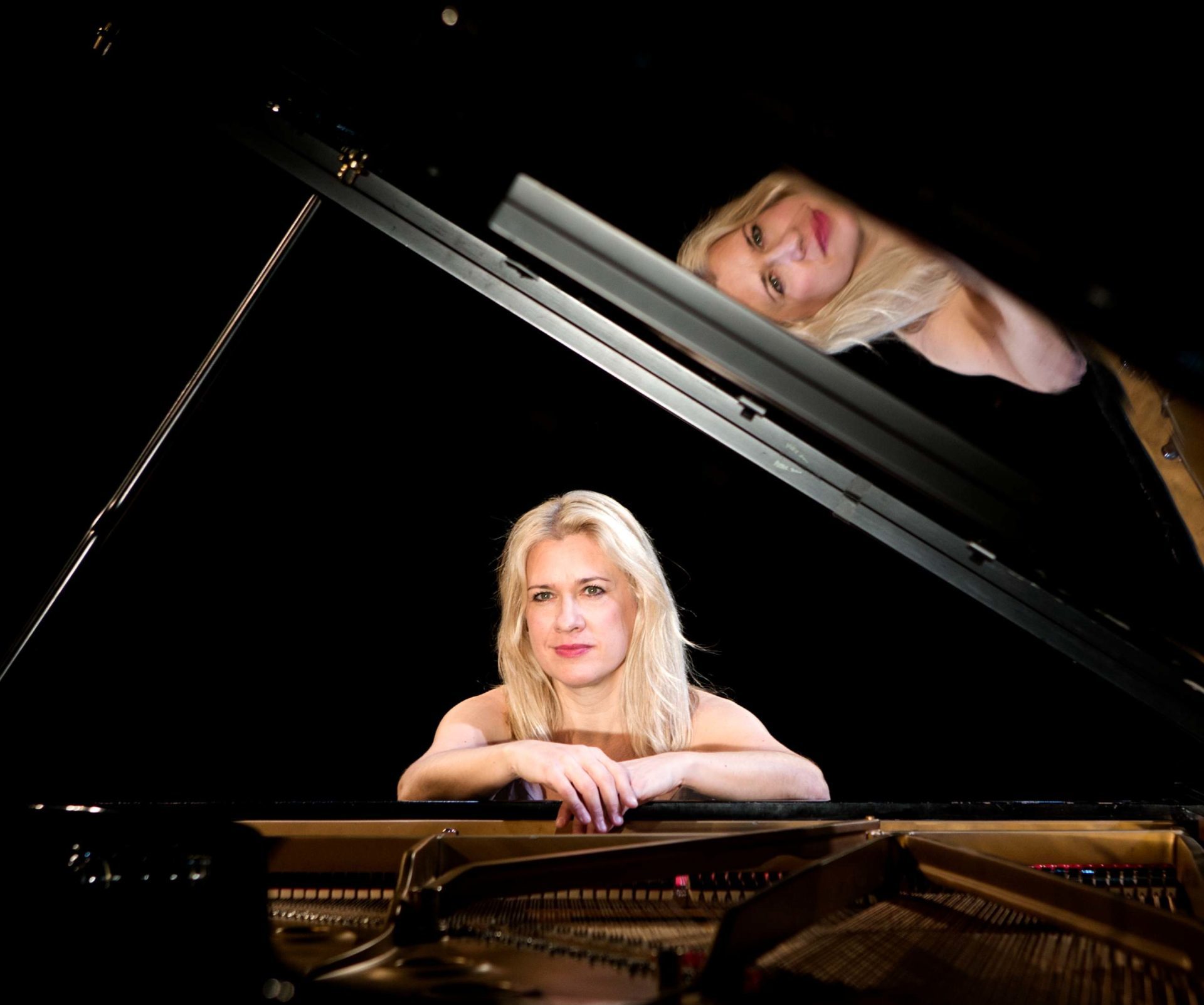 A Northern Dimension. Bright, profound and beautiful. Jaakko Kuusisto, who passed away in February 2022, was for many years a key force behind the Naantali Music Festival as a violinist, conductor and composer. The concert is a tribute to Jaakko and his magnificently diverse compositional work, which continues the tradition of the great Nordic composers and the northern dimension of music.