Hannu Kiiski is one of Finland’s most highly esteemed cello teachers. He has taught cello at the Sibelius Academy in Helsinki since 1977, serving as a lecturer in cello music since 1995 and raising nearly ten generations of Finnish musicians. 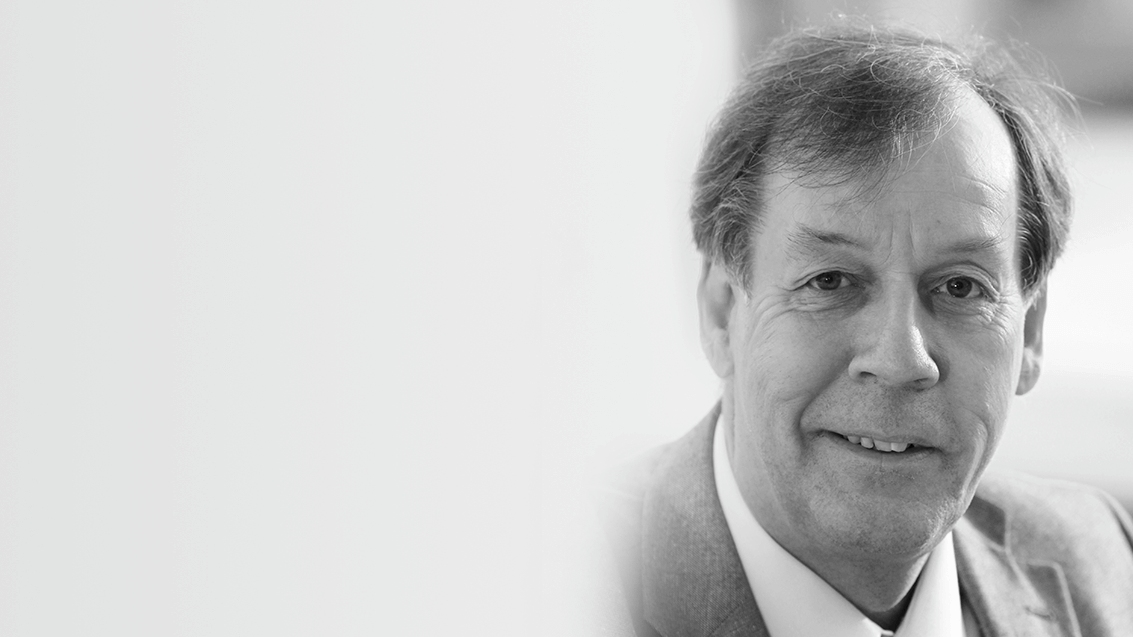 Hannu Kiiski is one of Finland’s most highly esteemed cello teachers. He has taught cello at the Sibelius Academy in Helsinki since 1977, serving as a lecturer in cello music since 1995 and raising nearly ten generations of Finnish musicians.

Hannu Kiiski studied at the Sibelius Academy under Erkki Rautio and Arto Noras, gaining his diploma in 1973. In the 1973-74 academic year he completed further studies at the University of Michigan under Professor Oliver Edel. Kiiski shared second prize in the 1975 and 1978 Turku Cello Competition, and was a semi-finalist at the 1978 Tchaikovsky Competition in Moscow and the 1979 Gaspar Cassado competition in Florence. He performed his début concert in 1981.

Hannu Kiiski has served as a soloist and chamber musician for various ensembles in Finland, Germany, Austria, the UK, Spain and the USA. He has also served as a member of the Trio Finnico and the Total Cello Ensemble, which he founded in 1994. He has performed regularly at Naantali Music Festival over the last two decades. His latest challenges include serving as Artistic Director of the KesäVirrat soi music festival. 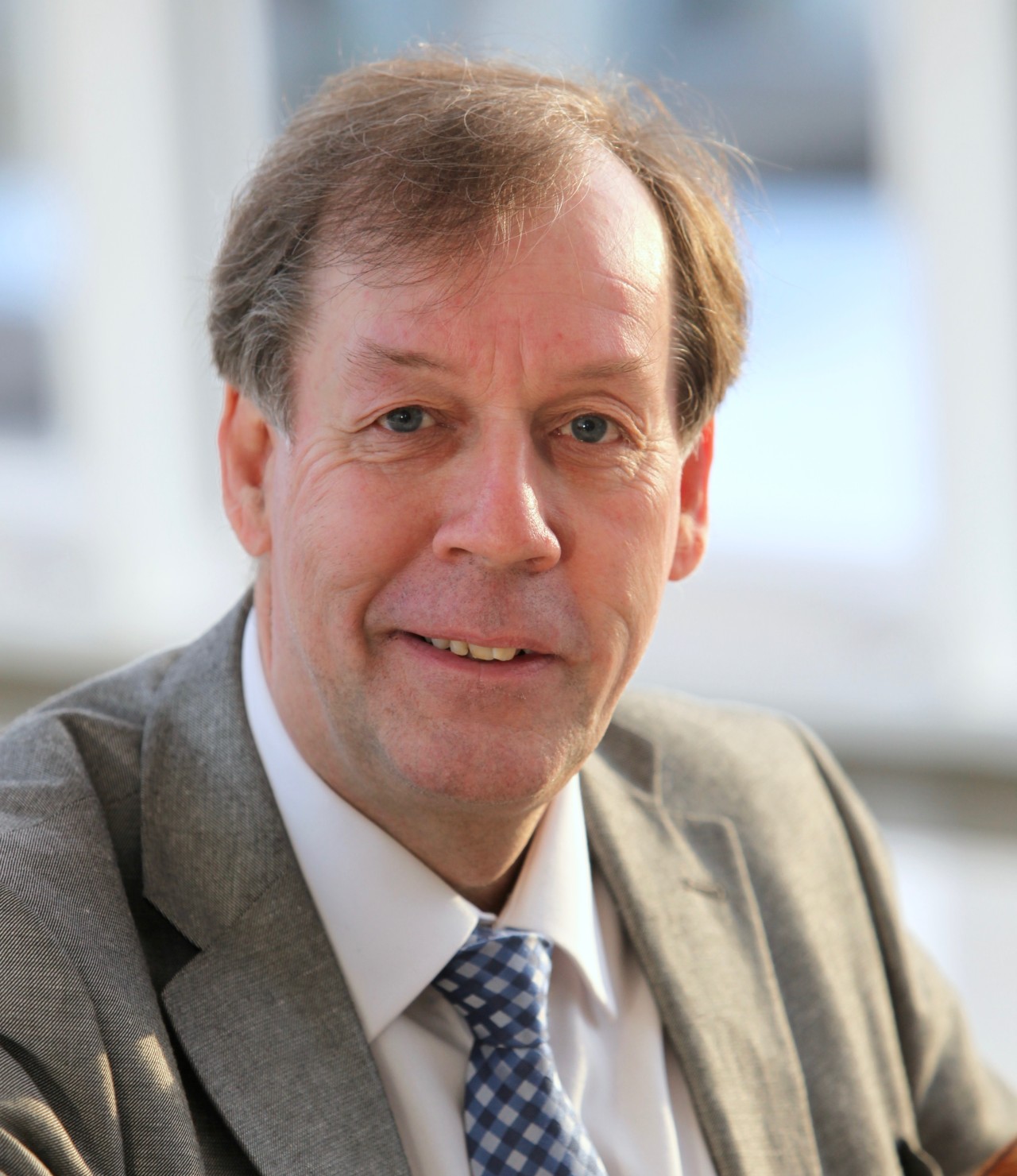