Frans Helmerson is a Swedish cellist, conductor and music pedagogue. He has served as a professor at the Universities of Music in Cologne, Oslo, Stockholm, Madrid, Berlin and Frankfurt. 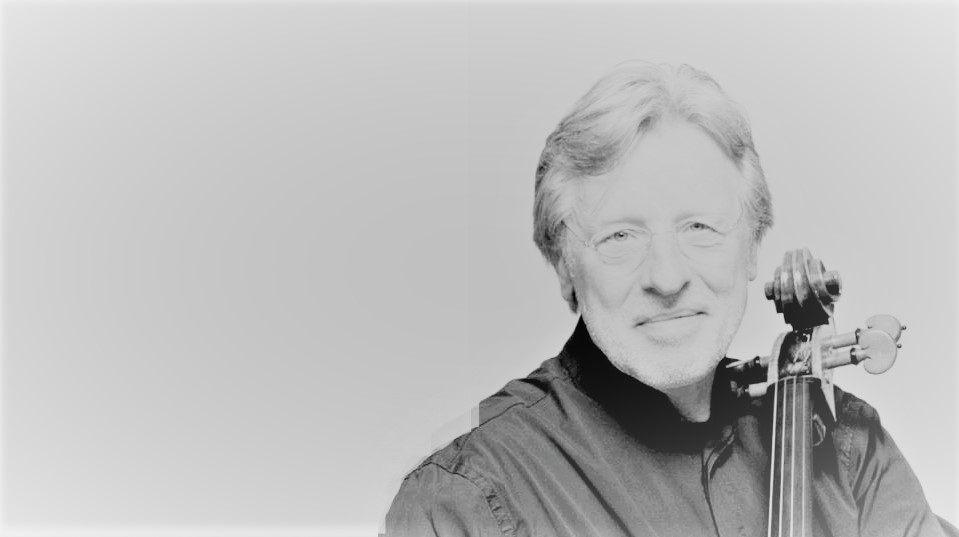 Frans Helmerson is a Swedish cellist, conductor and music pedagogue. He has served as a professor at the Universities of Music in Cologne, Oslo, Stockholm, Madrid, Berlin and Frankfurt.

Frans Helmerson began his career as a soloist with the Swedish Radio Symphony Orchestra after studying in Gothenburg, Rome and London e.g. under Mstislav Rostropovits. Helmerson has performed in Europe, the United States, South America, Asia and Australia with conductors Seiji Ozawa, Sir Colin Davis, Neeme Järvi, Esa-Pekka Salonen and Sergiu Comissiona, among others.

Helmerson also enjoys performing as a chamber musician and has regularly visited not only the Naantali Music Festival, but also the festivals in Verbier, Prades, Kuhmo and Ravinia. From 1994 to 2001, he was the artistic director of the Korsholm Music Festival.

In 2002, Helmerson founded the Michelangelo Quartet, which also features Mihaela Martin, Daniil Austrich and Nobuko Imaï. In addition to chamber music and soloist duties, Helmerson has also performed as a conductor. He has, for example, taught at the Cologna Conservatory, been a visiting professor at the Hochschule für Musik Hanns Eisler in Berlin and served as a professor at the Kronberg Academy. ​​​​​​​ 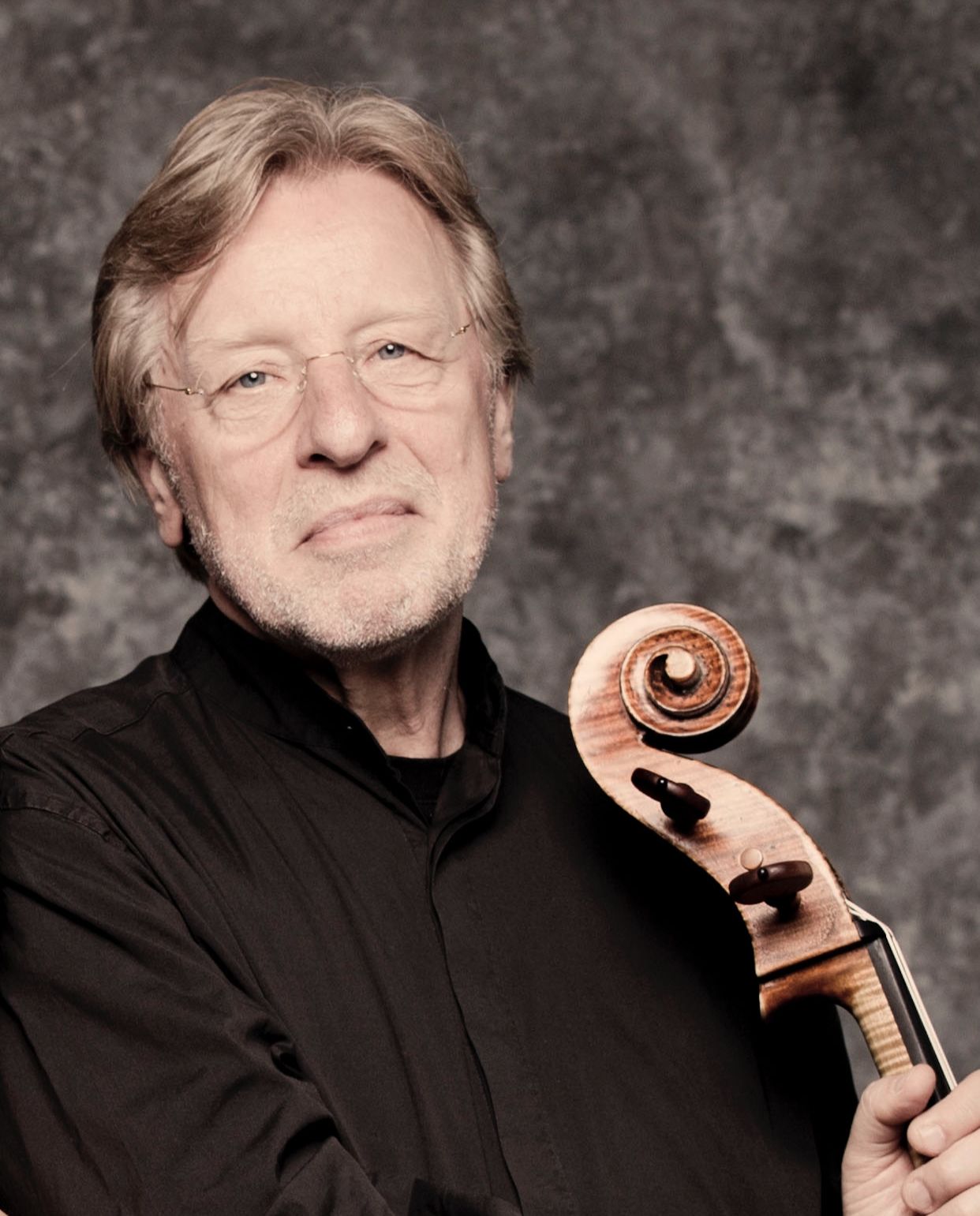