Eveliina Kytömäki is a versatile keyboardist on harpsichord, pianoforte and modern piano. She lectures in pianism and piano pedagogy at the Arts Academy of Turku University of Applied Sciences. 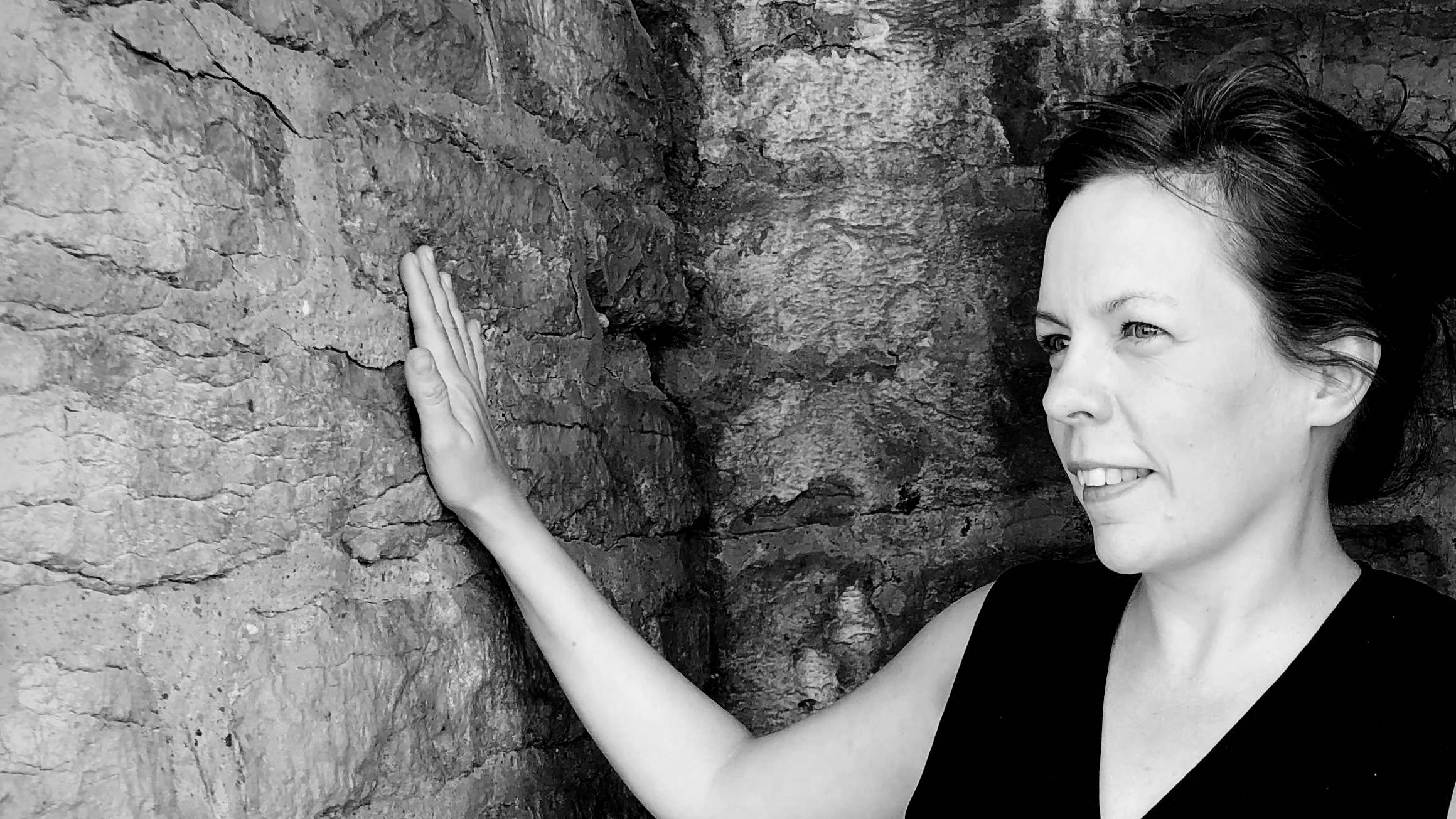 Eveliina Kytömäki is a versatile keyboardist on harpsichord, pianoforte and modern piano. She lectures in pianism and piano pedagogy at the Arts Academy of Turku University of Applied Sciences.

Kytömäki studied piano at the Sibelius Academy under Tuija Hakkila, Ilmo Ranta and Jussi Siirala, continuing her studies of pianoforte and performance practice at Cornell University in the USA under the direction of Malcolm Bilson. She studied harpsichord and continuo playing as a student of Petteri Pitko at Novia University of Applied Sciences.

Kytömäki has performed at numerous festivals in Finland, including the Kuhmo Chamber Music, Savonlinna Opera, Oulu, Mänttä and Turku Music Festivals and the Sibelius Academy Concert Series, and also in Sweden, Norway, Estonia, Belgium, France, the UK, Austria and the USA. She has made radio recordings for the Finnish Broadcasting Company YLE and has recorded songs by Väinö Raitio with Helena Juntunen. Kytömäki served as a chamber musician at the Norwegian MIN Ensemble in 2007-2008. 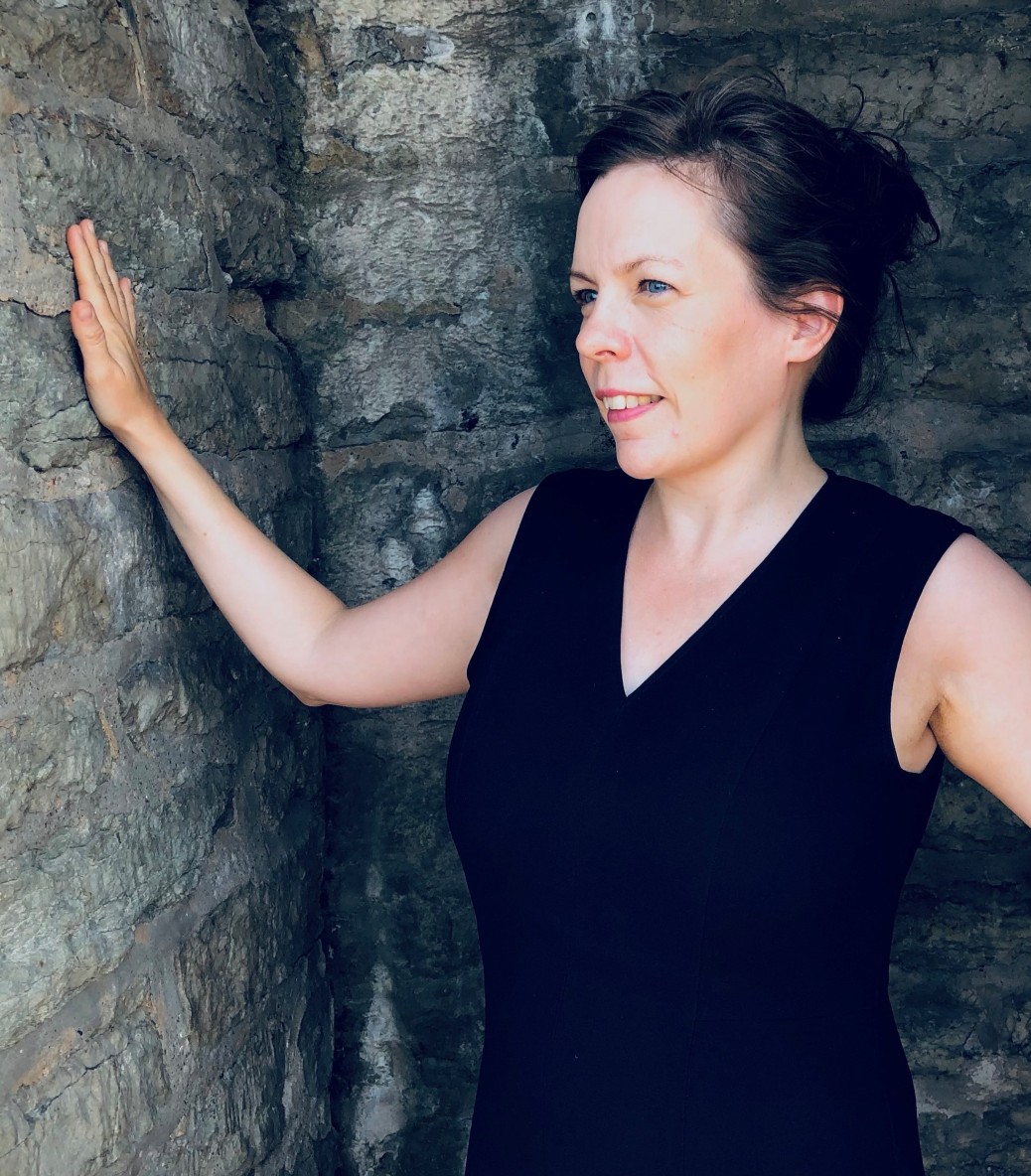