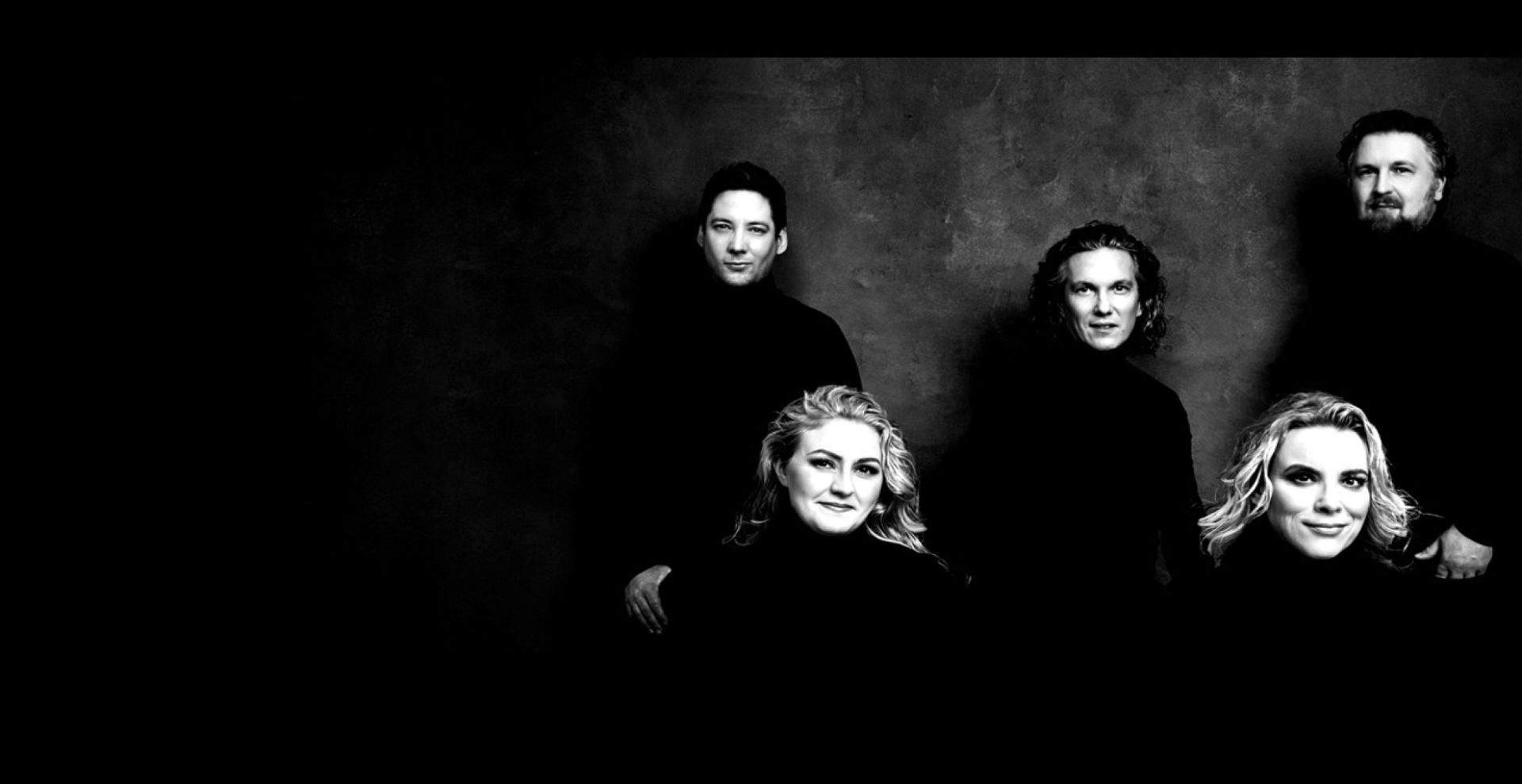 Club For Five is Finland’s most popular a cappella vocal ensemble. Club For Five has captivated audiences since 2000 with supreme expertise both at home and abroad. The music of Club for Five is not limited to one particular genre – the band is at home playing jazz, pop, rock, folk or classical music. 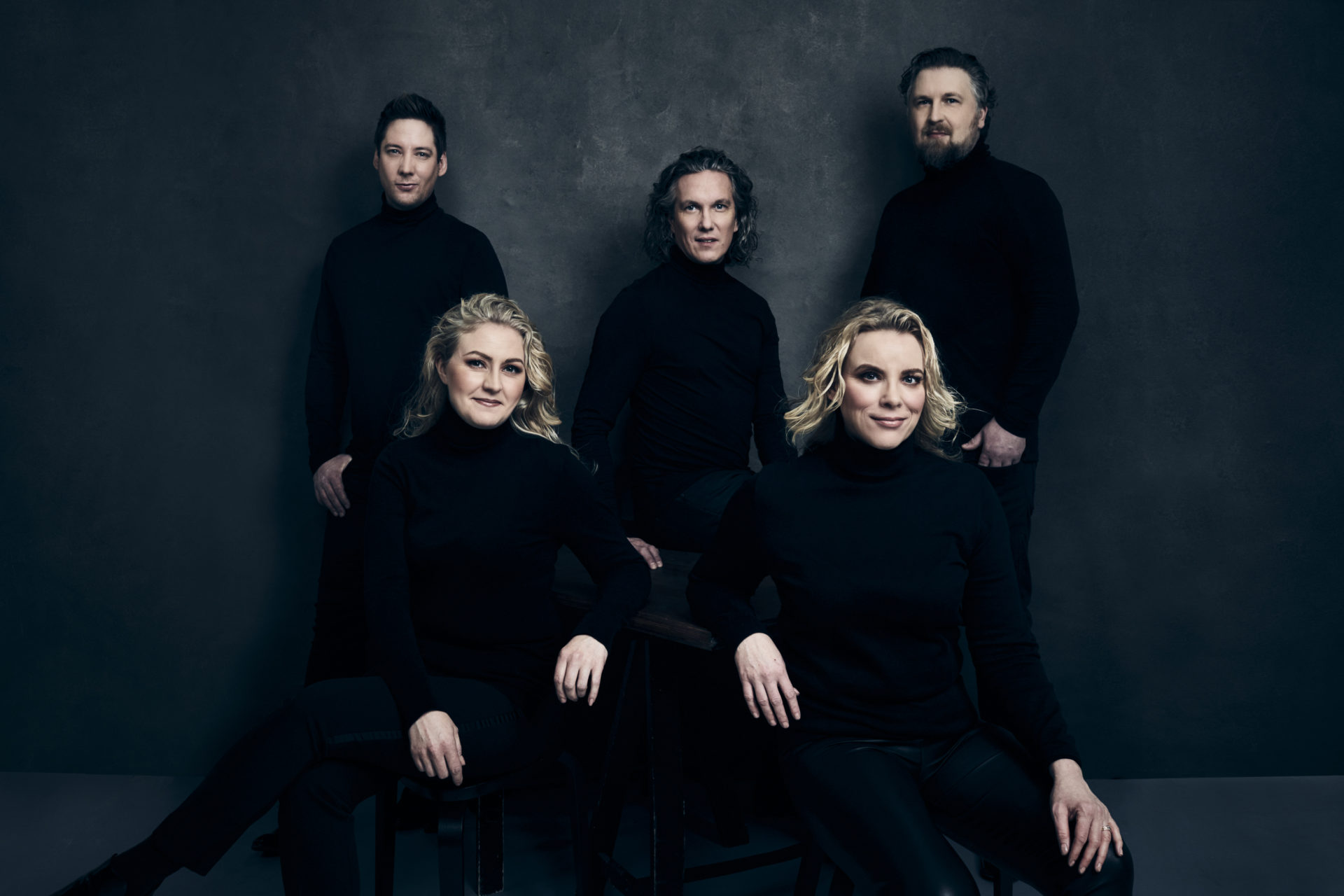