Ari-Pekka Mäenpää has been a member of the Turku Philharmonic Orchestra since 2001, initially as a percussionist and later as Principal Timpanist. He also teaches percussion at the Arts Academy of Turku University of Applied Sciences and at the Turku Conservatory. 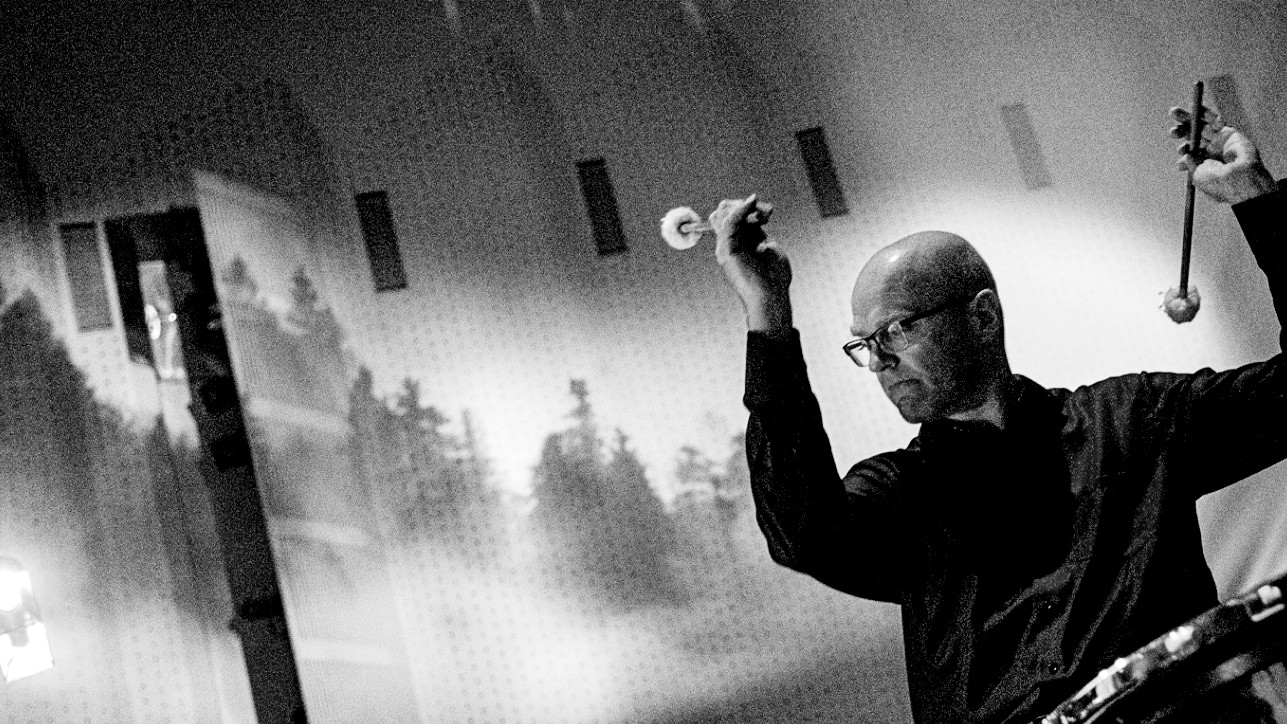 Ari-Pekka Mäenpää has been a member of the Turku Philharmonic Orchestra since 2001, initially as a percussionist and later as Principal Timpanist. He also teaches percussion at the Arts Academy of Turku University of Applied Sciences and at the Turku Conservatory.

Ari-Pekka began his percussion studies under Pauli Hämäläinen at West Uusimaa Music Institute. His vocational studies began at the Helsinki Conservatory, continuing at the Sibelius Academy under Markku Hannola, Lassi Erkkilä and Tapio ‘Mongo’ Aaltonen. He completed his Master of Music degree with distinction in 1999, continuing his education in Berlin and Milan under such teachers as professor David Searcy.

He has subsequently served as an assisting or stand-in musician with almost all of Finland’s city orchestras, the Finnish Radio Symphony Orchestra, the Orchestra of the Finnish National Opera and the Avanti! Chamber Orchestra. He has performed as a chamber musician at all of the leading Finnish music festivals, serving regularly with the Savonlinna Opera Festival Orchestra since 2001. 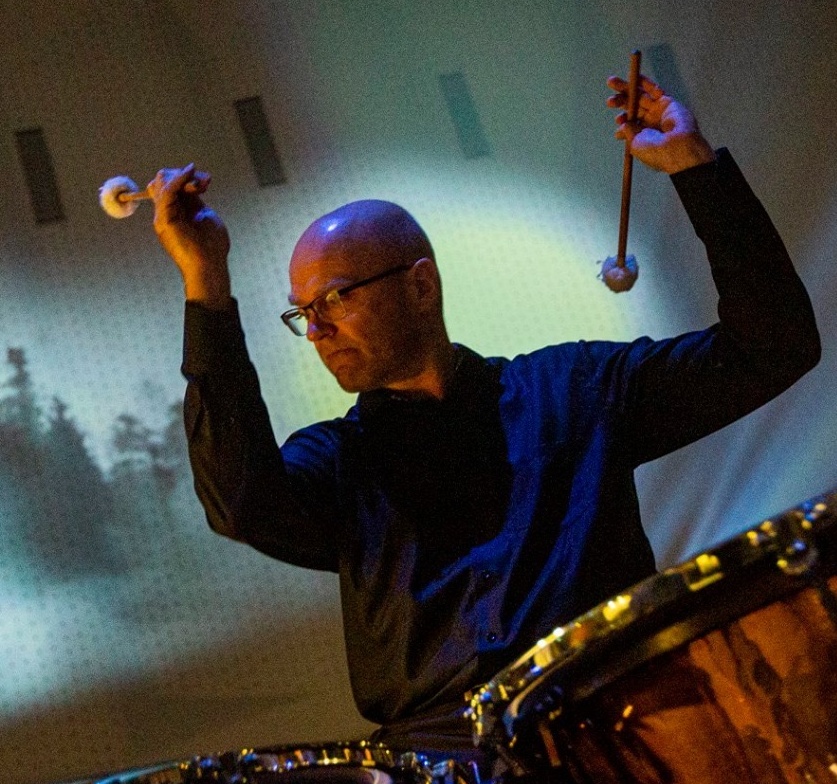 In Naantali, the annual cycle does not follow familiar paths. Uneven rhythms and fiery pace take over Sebastian Fagerlund’s Octet and Astor Piazzolla’s Winter, while Vernon Duke takes a Broadway bathed in light to a Paris in spring. Experimental music master George Crumb’s haunting Music for a Summer Evening resonates with every listener.